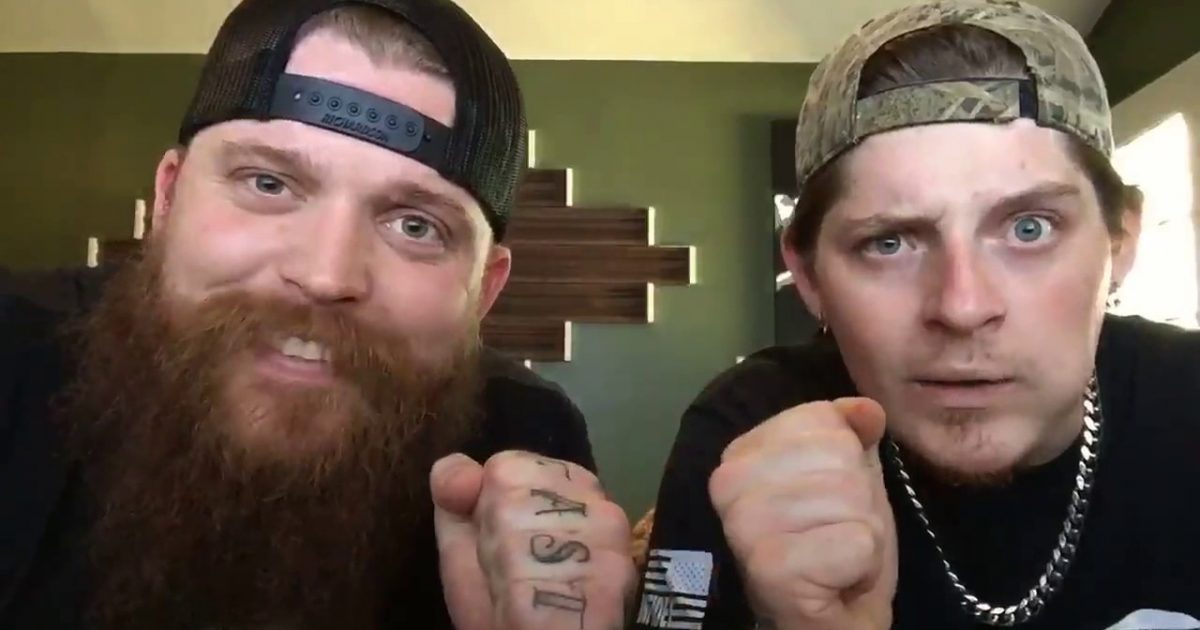 Back in October of 2017, the Communist group known as “Antifa” (Anti-Fascist) was planning something BIG for November 4th of that year, it was all over the internet. They had been stockpiling weapons of different types (guns, knives etc…) and supposedly, they were going to try and start a nation-wide communist revolution. To that I said…I wish they would. Because once they do that, we true patriots will have a clear line of fire right into the middle of these little twerps. Once you drop 5 or 6 of these morons, the rest will scatter like cockroaches and they’ll crawl right back into their mother’s basement.

Am I being sarcastic…you betcha, am I underestimating them…no I’m not. They have declared war on the United States of America, conservatives and even on President Donald J. Trump and Vice-President Mike Pence. They have proven that they have a propensity for violence and thanks to Steven Crowder and his undercover video, they were at the time, secretly arming and gearing-up for something really big. If you want to see that video, click HERE.

Those on the left, like Don Lemon and Whoopi Goldberg say, that “Antifa” is a myth, a creation by the alt-right and that they don’t really exist. Either Lemon and Goldberg are idiots…or, they are just lying, trying to discredit Fox News and conservatives in general. What ever the case, just because Antifa have acted like spoiled children in the past, doesn’t mean we should underestimate them…that would be a foolish mistake on our part.

But, it doesn’t mean we can’t make fun of them, as you’ll see in the video below. What Antifa has mistakenly done, is piss-off every single American military veteran. They (for some reason) don’t think that we’ll meet them with such force, that they won’t last an hour in a stand-up fight. Hell, I know some guys with only one leg that could kick their skinny little butts. But I digress, let’s not underestimate these spoiled little ignorant b*stards, but instead, be prepared.

In the meantime, enjoy the video, I’m sure you’ll be ROTFLYAO…I sure did.