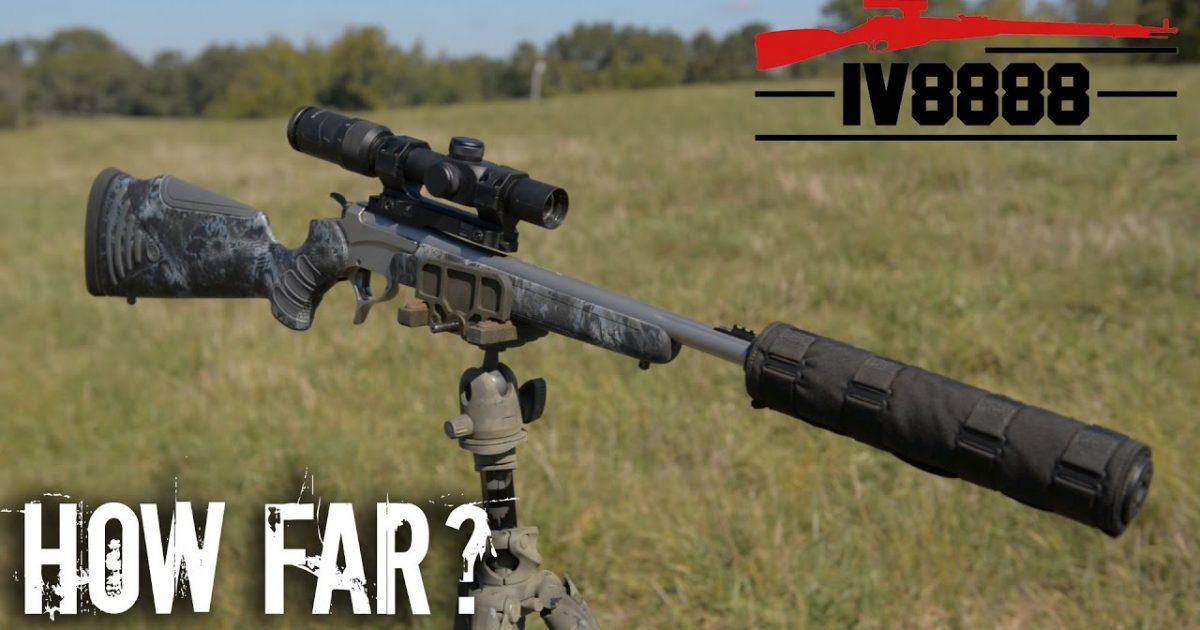 Ballistics, the age old question still get’s asked all the time, from how far away will this round kill you at? I chose this particular video with that question in mind. As always, Eric (or Iraqveteran888 as he is also known as) , steps-up to the challenge and answers this question. Since the .500 S&W round is made for the handgun of the same name, one would think that using a long barreled gun would increase the distance only modestly, but not very much. Those that thought that would be wrong…dead wrong. As you will see in the video below, the .500 S&W Magnum round truly does have the ability to ‘reach-out and touch someone’ at quite a distance.

Now, for those of you who aren’t familiar with the .500 S&W Magnum, read this:

Also, if you prefer, it can literally scare the pants-off of anyone stupid enough to try and break in to your home in the middle of the night. And if you DID fire off one round inside of your home, you’d have to go 3 houses down to retrieve the bullet from your neighbors house.

Okay, enough talk, watch the video below and see this monster round in action for yourself.