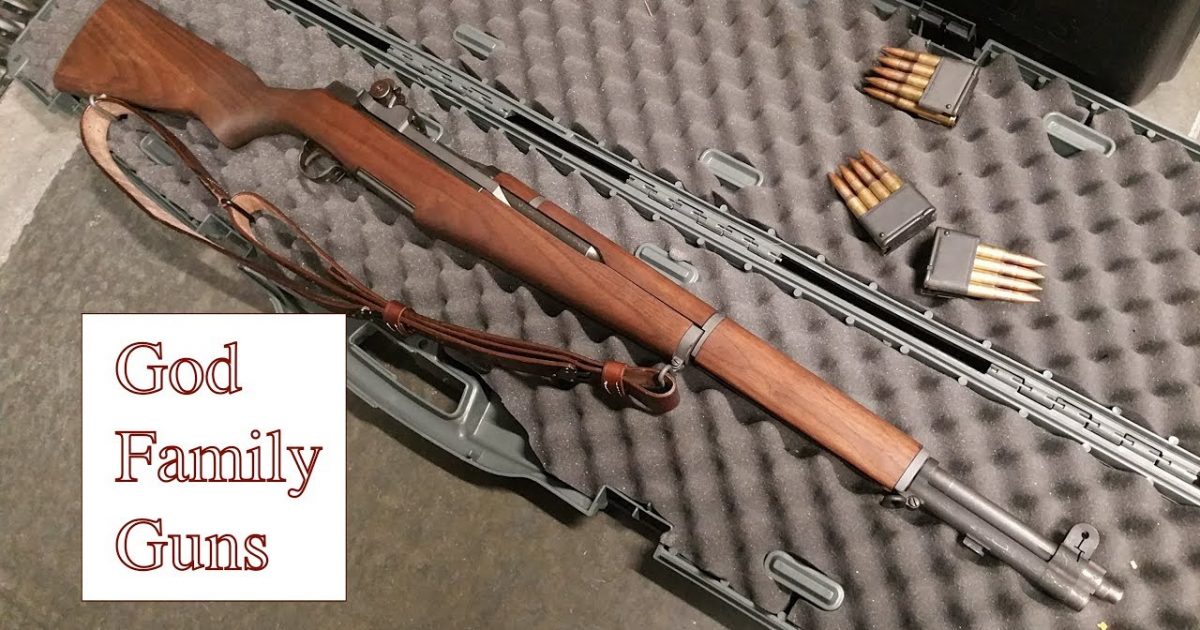 I have to say, that this video speaks for itself. I suppose I could make a list of the 10 weapons that are mentioned in the video, but for the sake of argument, I won’t.  Interestingly enough, there are more than a couple of weapons mentioned, that either I myself own, or, are owned by one of my extended family. If you know anything about firearms, I sure that not only will you agree with the commentator, but you could also add one or two more to the list.

Most guns (not all of course) don’t get cheaper as they get older, they’re like a fine wine, that just gets better and more expensive with age. Truth be told, there are at least 3 on the list that I had a chance to buy many years ago, but for one reason or another, I didn’t and I’ve been kicking myself in the butt ever since.

Here’s the bottom line, if you happen to own one , or more, of the guns that are mentioned in the video….whatever you do…DON’T SELL THEM!! This video takes a look at the 10 best guns to keep a hold of, because not only will you make money on them in the long run, but also because of how awesome these firearms are.

I hope you enjoy the video…I know I did.