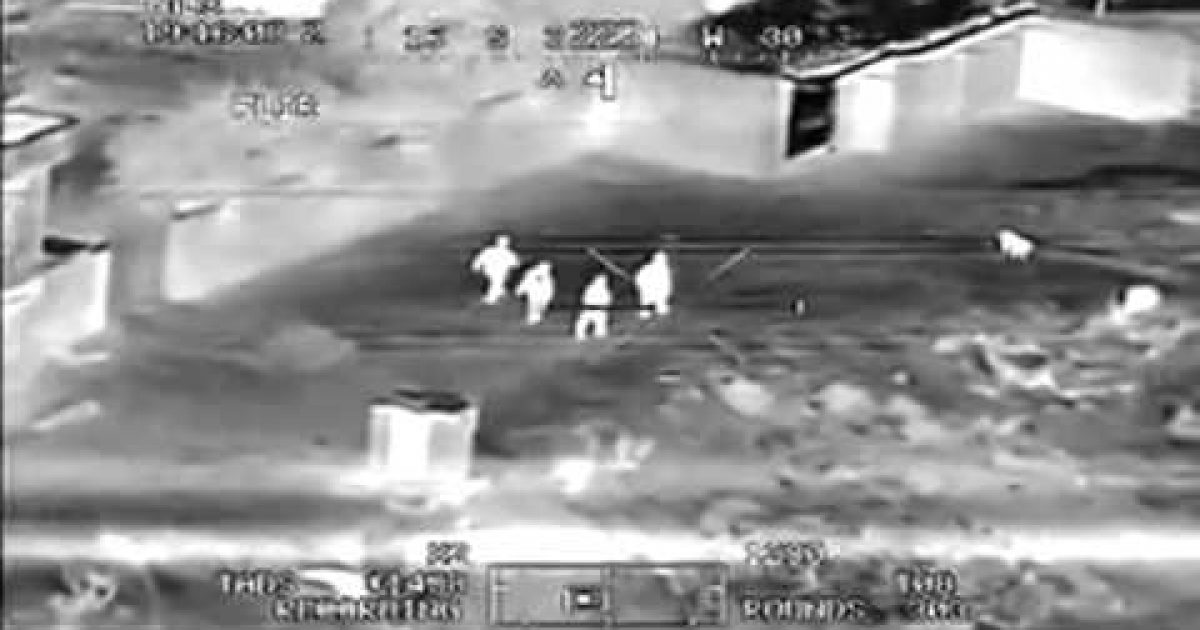 Facebook Twitter
Thermal imaging is a boon to the armed forces namely army, navy and airforce because of its day night working capability and ability to perform well in all weather conditions. Thermal detectors capture the infrared radiation emitted by all objects above absolute zero temperature.
The temperature variations of the captured scene are represented as a thermogram. With the advent of infrared detector technology, the bulky cooled thermal detectors having moving parts and demanding cryogenic temperatures have transformed into small and less expensive uncooled microbolometers having no moving parts, thereby making systems more rugged requiring less
maintenance.
Thermal imaging due to its various advantages has a large number of applications in military and defense. It is popularly used by the army and navy for border surveillance and law enforcement. It is also used in ship collision avoidance and guidance systems. In the aviation industry it has greatly mitigated the risks of flying in low light and night conditions. They are widely used in military aviation to identify, locate and target the enemy forces. Recently, they are also being incorporated in civil aviation for health monitoring of aircraft’s.
Facebook Twitter