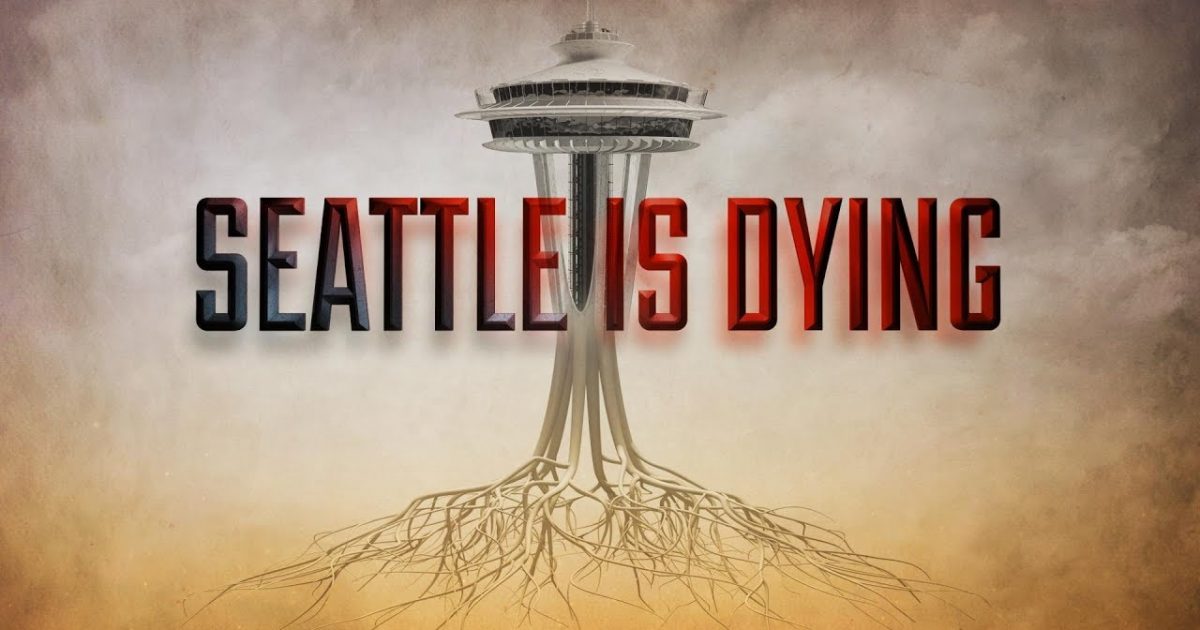 While searching for material to write about, I came upon the video below, called ‘Seattle is dying’ and after watching it from start to finish, it left me in tears. If you listen to liberal politicians anywhere in the country, they’ll gladly tell you that we are in the midst of a “Homeless Crisis”, and we have to spend billions of dollars to “fix it”…but that’s a load of steaming CRAP !! In the United States we collectively spend ten’s of billions (more actually)  on the “homeless  problem”…and it isn’t working. This particular problem isn’t just in Seattle, it is all over this great country and it’s shameful, because it doesn’t have to be like this at all. But as long as liberal politicians are allowed to continue using ridiculous practices that DO NOT WORK, the problem will continue to get worse.

I know that this is a stretch and we normally stay out of the political arena here at Great American Outdoors, but please, take the time and watch the video below, who knows, after watching it, you just might have an idea that could be used to combat this plague that has infected this great nation.