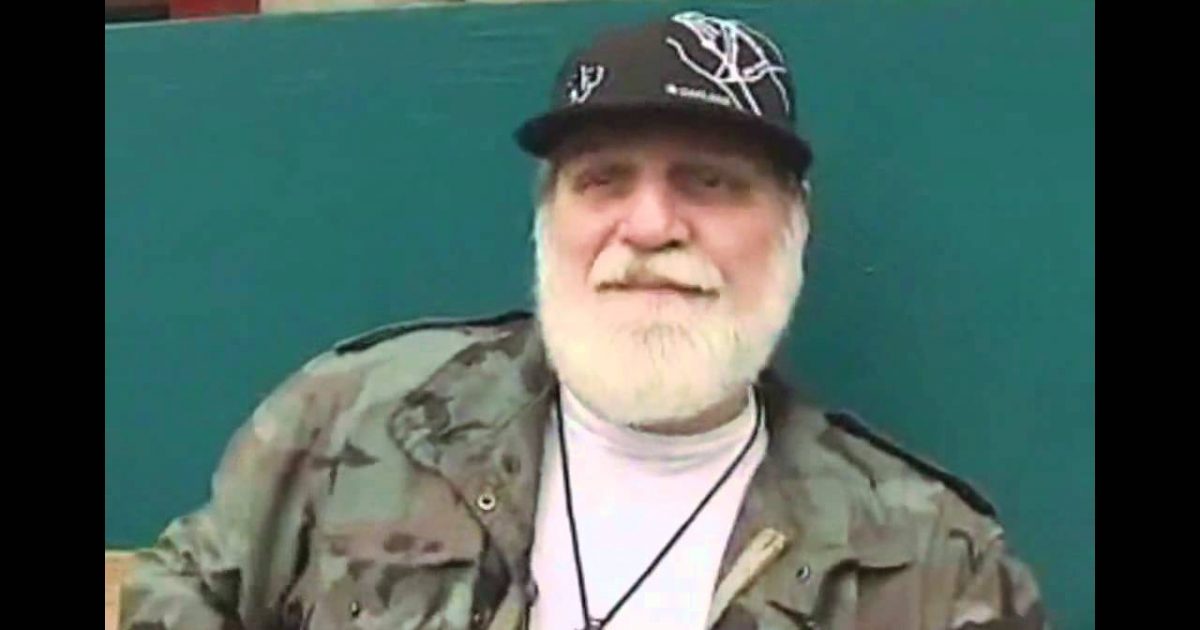 Simple rules of etiquette dictate that when we are out in public, we give every person that we come across simple, basic courtesy. But for some and for some reason, there are those, that feel that the rules of society do not apply to them.   In today’s world, most young people don’t comprehend the term “Respect your elders”. It’s not surprising though, most kids today are the byproduct of a one night “hook-up” and they don’t have two parents involved in properly raising them and teaching them about respect.

But whatever the case, the young man in this video thought he could bully an old man by telling him he was going to “put my foot up yo *ss”. The old man even tried to get away and sit at the opposite end of the bus, but that’s when the young thug thought he had the old man scared. So he pushed his luck and tried to beat-up the old man and…well….I don’t want to spoil the ending for you.

Funny thing though, the thug in the video was wanted for murder and also for a parole violation, he was a career criminal scumbag who though he was some kind of tough guy, he thought wrong.

Where I come from we have an old saying: “It ain’t the dog in the fight….it’s the fight in the dog”.