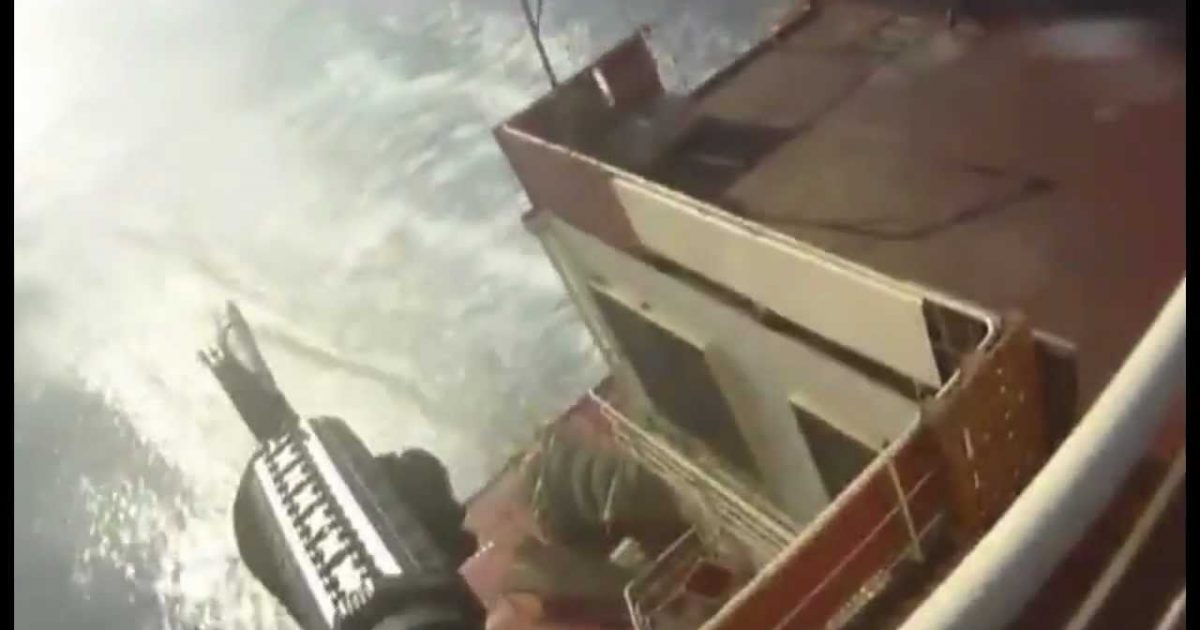 During the last couple decades or so, we have seen a re-birth of piracy, no, not in the Caribbean..but in the Indian Ocean, mainly off of the Somali coast. Somalia is nothing more than a terrorist state where these new pirates come and go from with impunity. To their minds, they are only “defending” their fishing areas and supposedly, foreign ships have been dumping toxic waste off of the Somali coast. It has been said that initially, the local Somali fishermen were only protecting  their traditional fishing areas, but it suddenly seemed that capturing an entire ship and holding it and the crew for ransom became more profitable than fishing.

Well, even though this video is a few years old, it’s still awesome !! Mogadishu, the capital city of Somalia, has for nearly 20 years been a battlefield, a focus for civil war of political, tribal and social conflicts.

Piracy off the coast of Somalia has been a threat to international shipping since the second phase of the Somali Civil War in the early 21st century. Since 2005, many international organizations have expressed concern over the rise in acts of piracy. Piracy impeded the delivery of shipments and increased shipping expenses, costing an estimated $6.6 to $6.9 billion a year in global trade in 2011 according to Oceans Beyond Piracy (OBP). According to the German Institute for Economic Research (DIW), a veritable industry of profiteers also arose around the piracy. Insurance companies significantly increased their profits from the pirate attacks, as the firms hiked rate premiums in response.

The scourge of Somali pirates causing trouble in the Indian Ocean and off the coast of Africa seemed to reach a peak in 2011 but has been occurring with far less frequency in recent years, largely due to the armed security being positioned on the ships. None of the ships thus equipped have ever been successfully assaulted by pirates, as the security units often include former special operations personnel and ex-military personnel.