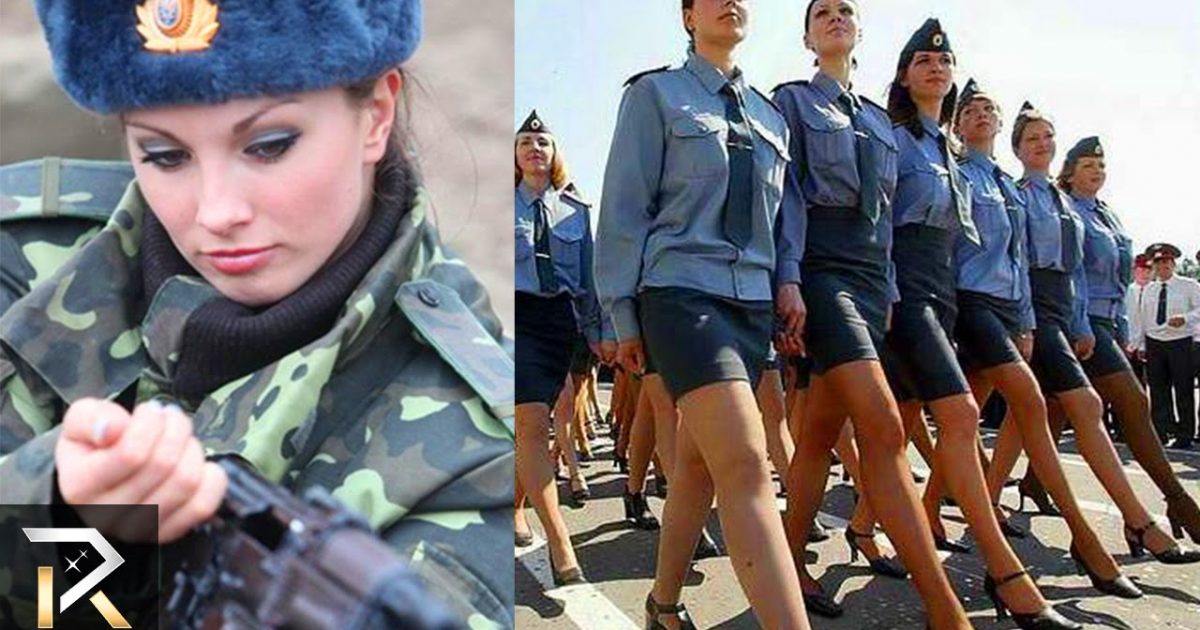 Nations around the world each spend billions upon billions yearly when it comes to their respective militaries. New tanks, planes, ships and equipment for their soldiers is always on the shopping list. After all, you have to keep your military in tip top shape with the best of everything, right? When we picture our military forces we often imagine all of this high tech weaponry and the well-equipped soldiers who use it. However, in all likelihood you picture the soldier as being male. Interestingly, women are making up larger percentages of military forces all around the world. In many countries they are even taking on the same roles as their male counterparts, meaning they face all the challenges and dangers traditionally faced by soldiers.

Of course, the road to serving in the military wasn’t always an easy one for women. Traditional values often made people nervous to place their mothers and daughters in harm’s way. The home, and not the frontline was the best place for women. My how thigs have changed. The inclusion of women in the military has changed the look of the modern army – sometimes in a very good way. While as capable as their male counterparts, women bring something to the service which was missing before – sexiness. Even in uniform, covered in mud and carrying a machine gun, these female warriors stand out. No matter what military you cheer for, we bet the soldiers who follow will make you take notice and stand at attention.