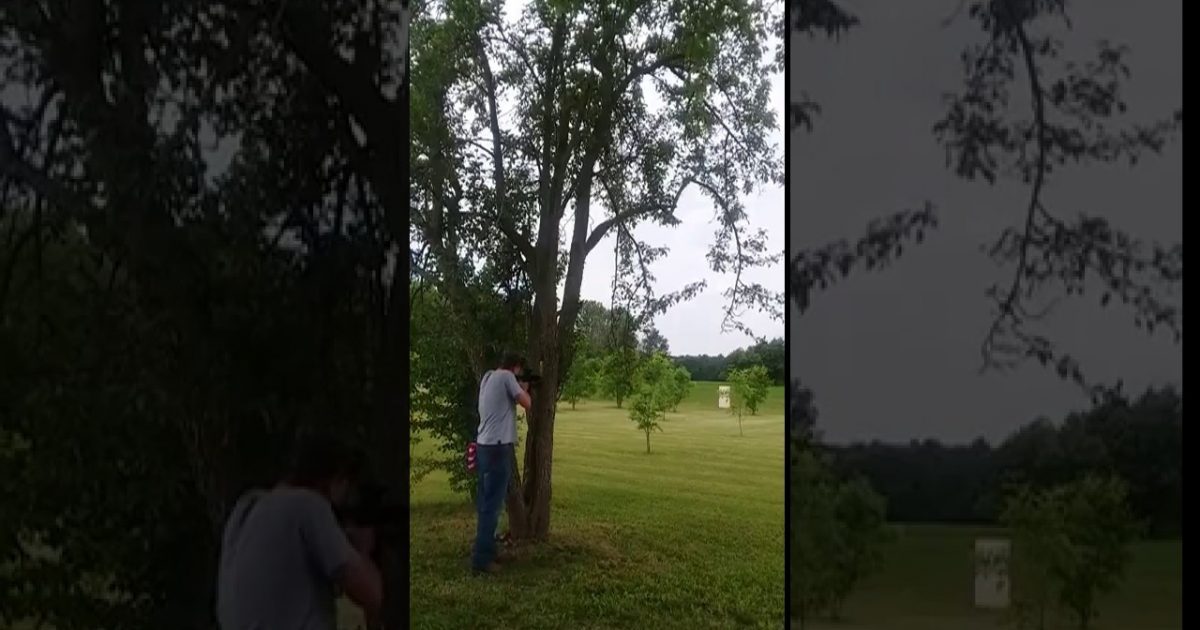 Alot of folks are using Tannerite these days since it’s perfectly legal to purchase and some people use it when they go shooting, to make some “cool” explosions for videos they’re making to post on YouTube, or Facebook. But like any explosive material, Tannerite can be very dangerous to use, especially if you’re not familiar with pyrotechnics, or explosives. Back in 2016, a Georgia man was making a video for YouTube, so he filled an old lawnmower with Tannerite and when he shot it, the explosion was so massive, a piece of shrapnel from the lawnmower literally blew-off one of his legs.

In a article published by myself at another website a while back, the YouTuber known as “FPS Russia”, was shooting at an old pickup truck filled with Tannerite, when he fired, the explosion was so massive,the door of the vehicle almost took his head off.

I guess what I’m getting at is, you shouldn’t mess around with dangerous explosive material, especially if you don’t know anything about explosives. In the video below, the young man thought he was far enough away from the object he was shooting at, but given the intensity and size of the explosion, he’s very lucky he didn’t end up getting killed.

Watch and see for yourself: