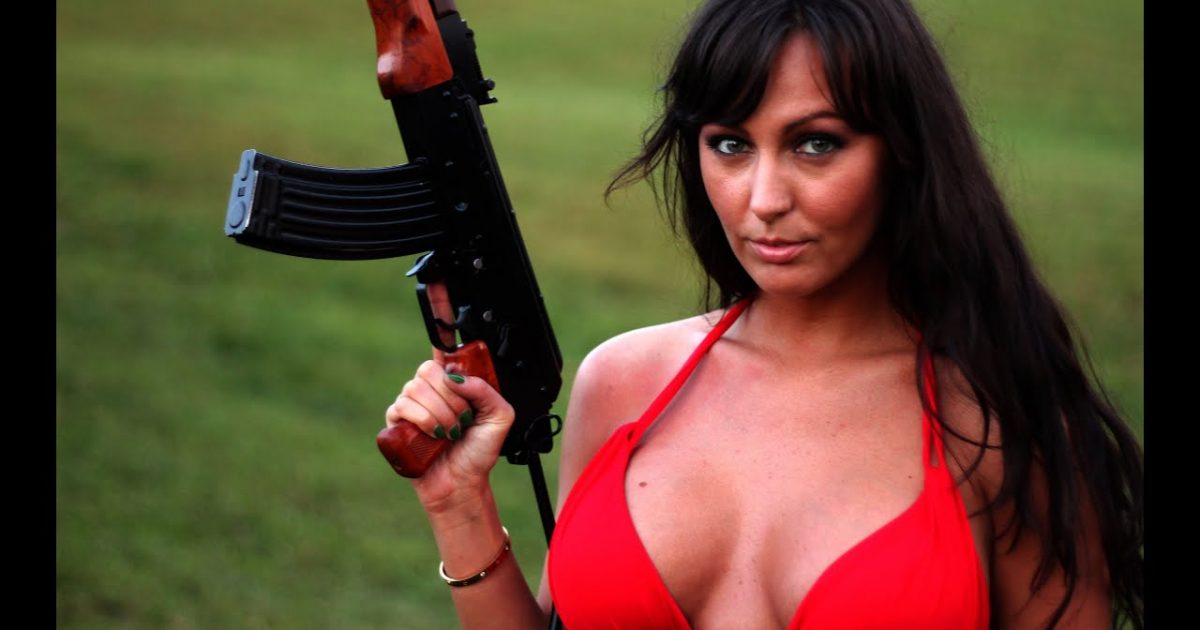 Ashley from JMac Customs is here and she’s shooting the Polish WZ.88 Tantal AK-74, so I want all of you “AK” fans out there to pay close attention alright? Beneath this paragraph, I put some technical info on this particular weapon, along with a little history about it’s development and I think it’s quite interesting, so please, read-up and watch the video below.

The karabinek wzór 1988 (Carbine Model 1988) Tantal is a 5.45×39mm assault rifle designed and produced in Poland in the late 1980s. Design work on the new rifle officially began in 1984 at the government-owned Ośrodek Badawczo-Rozwojowy (OBR) in the city of Radom at the request of the Polish Ministry of Defense (the OBR institute had already been studying a possible 5.45mm weapon since late 1980). In 1985, the weapon’s parameters were confirmed and factory tests were conducted by the end of that year. In 1986 the first batch of prototypes was fabricated for evaluation and qualification testing.

By the end of 1987 the rifle was extensively overhauled and improved (among the changes made, a series of components were introduced that were meant to be interchangeable with the AK-74, including the bolt carrier, bolt, magazines and the burst fire mode was further refined). In January 1988, these product improved prototypes were again evaluated, and in 1989 the rifle was declared to have met its requirements, followed by an order for a pre-production batch, which was manufactured that same year. In 1990 the rifles were successfully evaluated and then transferred for final operational testing. In 1991 the rifle was introduced into service with the Polish Army as the 5,45 mm karabinek wz. 1988.