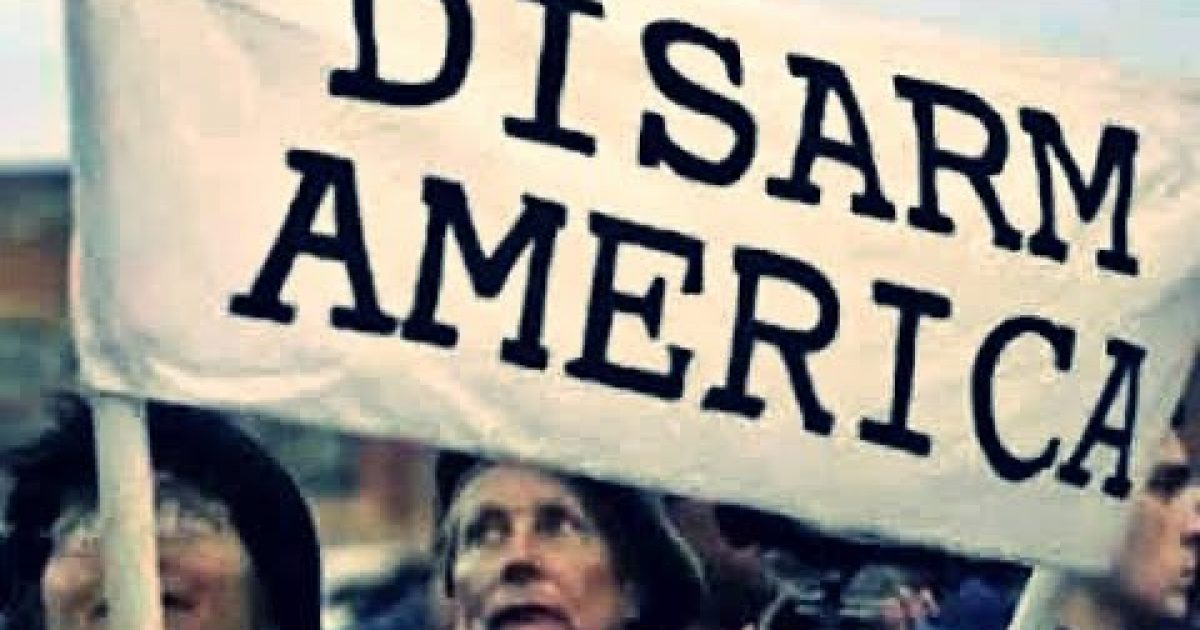 The video below was placed on YouTube on September 20th, of 2019 and it clearly shows that no matter who the Democrat candidate is for president, they will come after your guns. As we have already seen in Virginia, these Democrats have NO PROBLEM of doing an end-run around the Constitution, legal, or not. These so-called public servants act as if that there is no Constitution when they  have an agenda. The Governor of Virginia  was so afraid of legal, law-abiding gun owners, he banned all possession of firearms on the Capital ground ahead of the lawful demonstration that was planned, even going so far as to lie and say that he had “credible intelligence that radical hate-groups and gun owners were coming to Richmond looking to assault government officials (he can read people’s minds you see).

Here’s the bottom line, if Democrats act like this now that we have guns, imagine what they’ll do if they gain the Presidency and BOTH houses of congress. If you still have any doubts about the Democrats intention to disarm law abiding citizens, then look at every state where Democrats are in control of and the draconian gun laws that they HAVE passed (illegally). I wonder….what part of “Shall not be infringed” do these morons NOT get?!?