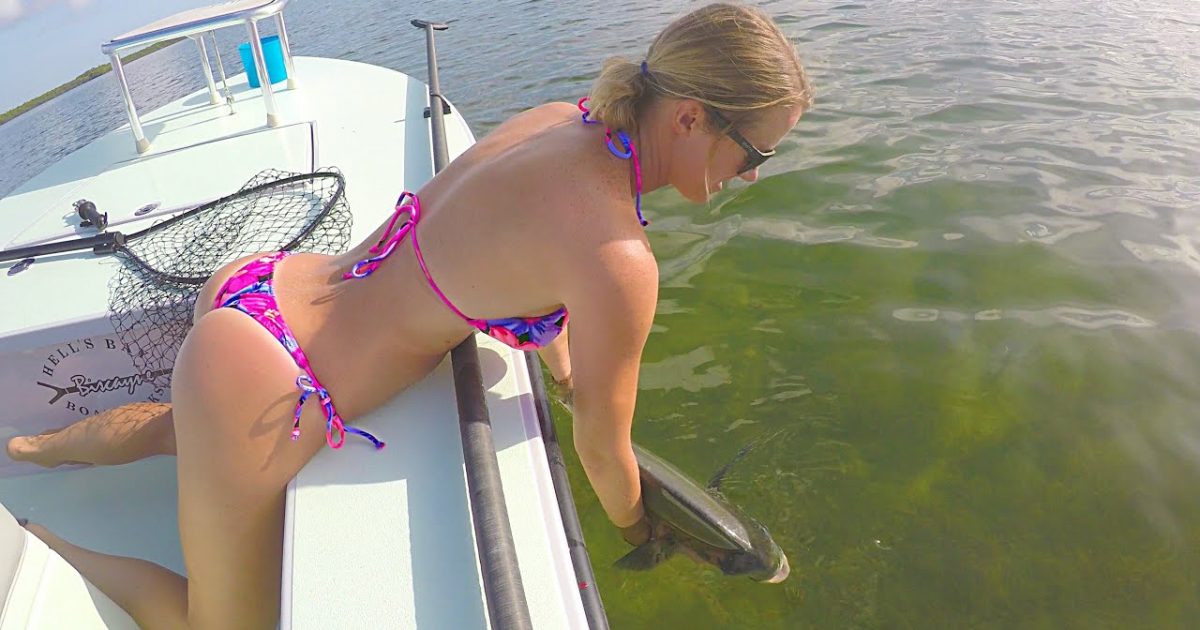 It’s been quite a while since I’ve published any material about Vicky Stark, it isn’t that I haven’t wanted to, but turns-out I was waiting for the right video and the one below is a good one. Now, for those of you who aren’t familiar with Vicky Stark, let me fill you in a little.

“Vicky Stark became an internet sensation for her posts on Instagram catching giant fish on the coast of Florida wearing bikinis. In 2016, she posted her first fishing video, but she had a passion for fishing since her childhood. After a year, the Daily Mail featured her on their website, sharing news about her fishing and prominence on Instagram. 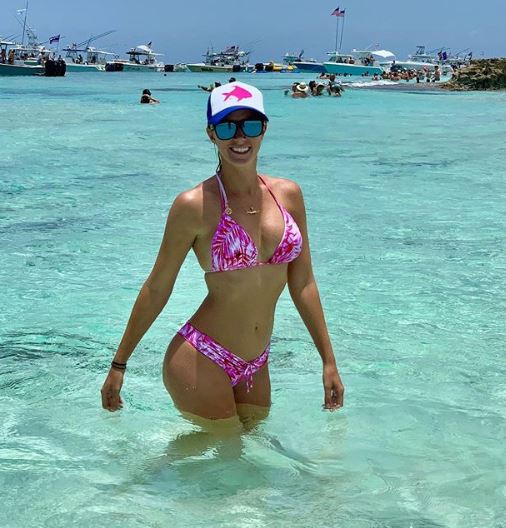 Vicky had a passion for fishing since her childhood but only demonstrated her talent to the world after using social media. She began using Instagram since 2012 but only came to notice in 2016 for eye-catching fishing skills in her stunning bikini avatar. She instantly posted her videos on Instagram and garnered around 172k followers on Instagram as of July 2019.As her popularity grew in social media, she got sponsorships from various brands to endorse their products via her social profiles. Some of her endorsements include Smith Optics, One One swimwear, G Loomis and so on. Also, she got the chance to film her videos with Two Conchs for their Sports Man Channel in 2019.”

Here’s what these ladies originally intended to go out for:
The northern red snapper is a species of snapper native to the western Atlantic Ocean including the Gulf of Mexico, where it inhabits environments associated with reefs. This species is commercially important and is also sought-after as a game fish.