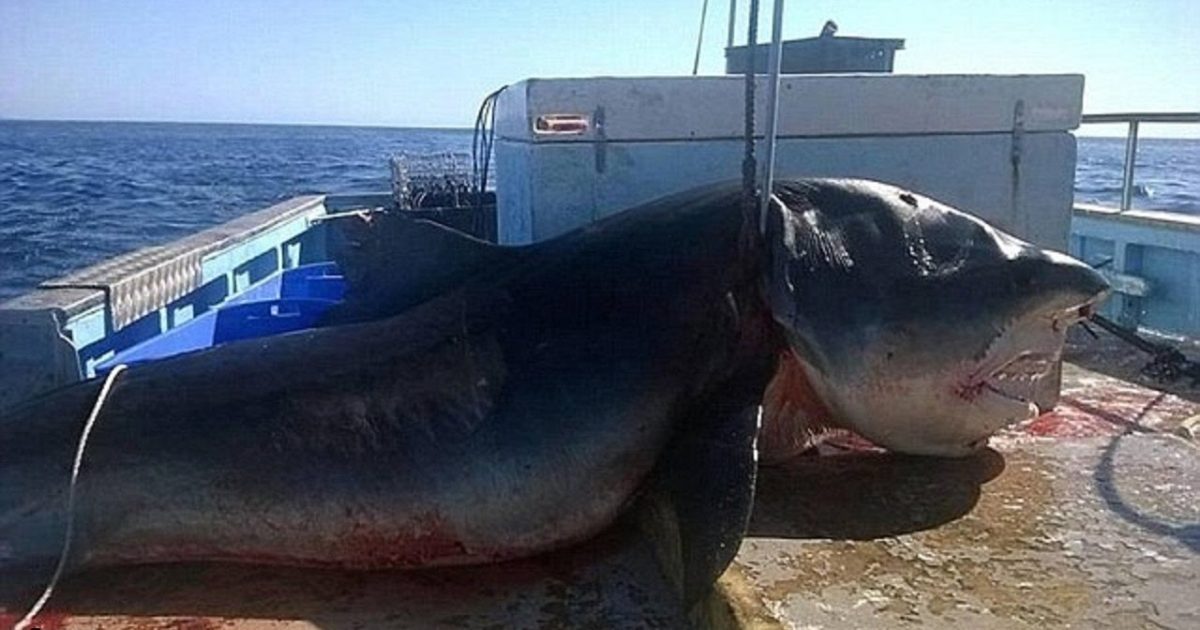 There is no other fish swimming in the ocean that strikes more terror into the hearts of humans, than the Great White shark. They’ve been around in the oceans of the planet for quite a while, but it wasn’t until 1974 that the Great White truly became a celebrity. Yes, I’m referring to the novel “Jaws”, written by Peter Benchley. It was his novel and the subsequent film by Universal Pictures, that put the Great White shark into the limelight and terrified people SO MUCH, that people were actually afraid to go into the water.

In Benchley’s novel, the Great White Shark was a massive, mindless killing machine that preyed on hapless ocean bathers and even took on a few fishing boats for good measure. With that fame, the Great White became the ultimate ocean predator and terror of mankind.

While it is true that the Great White is the undisputed apex predator in the ocean, they are a marvel of evolution.

Here is what Wikipedia has to say about the Great White Shark:

“The great white shark , also known as the great white, white pointer, white shark, or white death, is a species of large mackerel shark which can be found in the coastal surface waters of all the major oceans. According to a 2014 study the lifespan of great white sharks is estimated to be as long as 70 years or more, well above older estimates, making it one of the longest lived cartilaginous fish currently known.

The great white shark is arguably the world’s largest known extant macropredatory fish, and is one of the primary predators of marine mammals. It is also known to prey upon a variety of other marine animals, including fish and seabirds. It is the only known surviving species of its genus Carcharodon, and is ranked first in having the most recorded shark bite incidents on humans.”