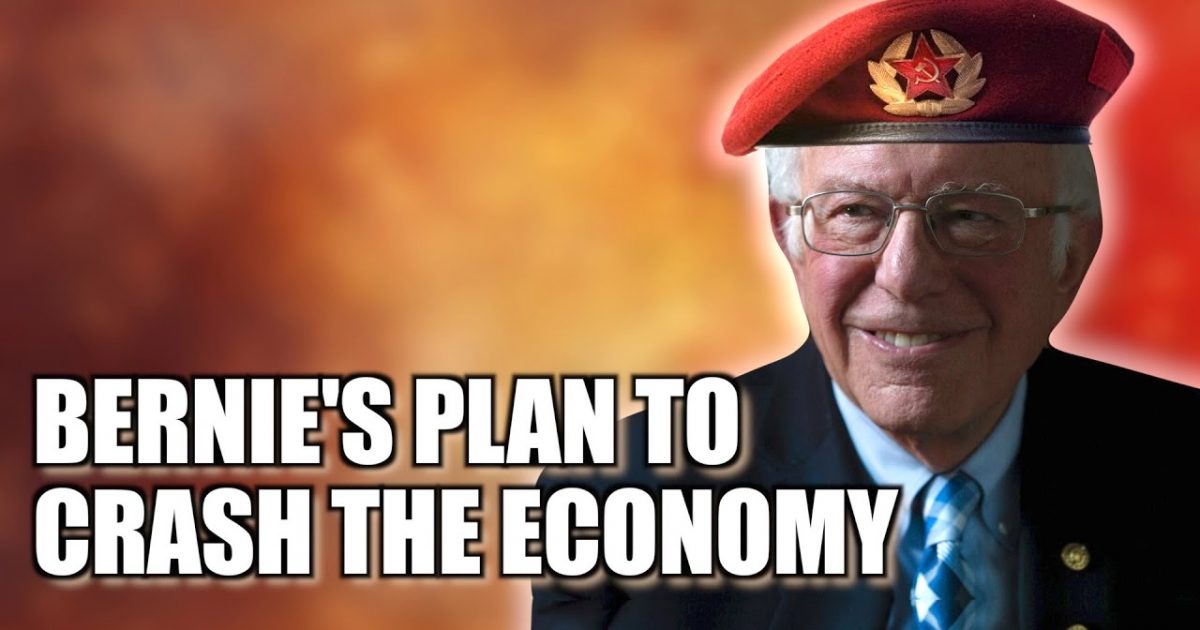 As much as we try to not get political here at Great American Outdoors, there are some things that are so darn egregious, that we would be remiss if we didn’t say something. Case in point, Bernie Sanders. Bernie has gathered quite a following over the last few years and while he has toned-down his flagrant communist rhetoric as of late, at his core, Sanders is a full-on, hardcore communist.

Now, over the years, Sanders has figured out that even though some Americans like socialism, he knows that we (as a nation) are not ready to fully embrace communism and so he’s toned-down his Marxist beliefs and re-packaged it into what he calls; “Democratic Socialism”, which means, if you break-down those two words; Democratically elected Socialism.  One should remember though, that “National Socialst” Adolph Hitler, was elected “Democratically”.

Take the time and watch the two videos below and after that, if you still believe that Bernie is your man, then so be it. Just remember, that the majority of Americans will not accept Socialism, OR, Communism…in any form no matter how you package it. Something you should know however,  that socialism has killed over a hundred million people in the 20th century alone. And before you try and say that “it wasn’t ‘true’ socialism and it wasn’t done right”, just take a look at Cuba, Venezuela, or North Korea, people can’t get anything to eat, or, proper medial care and if they complain…they end-up in prison, or DEAD.

And all of our God given, fundemental rights spelled-out in the Constitution, well you could kiss those goodbye…and if you don’t think that won’t happen here if we elect someone like Sanders, you’d be DEAD WRONG.