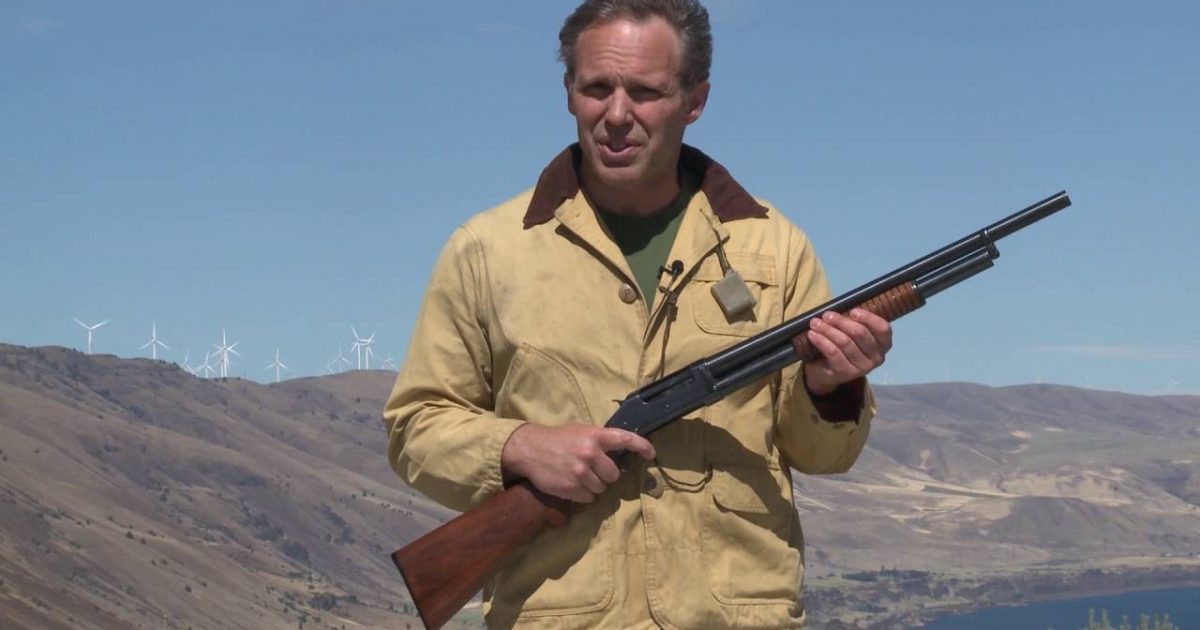 In the last couple of years, I have used Paul’s videos a few times and the main reason is; he knows his business. Paul also has his own YouTube channel with amost a half a million subcribers (myself included). For thse of you who arewn’t familiar with Paul Harrell, let me fill you in using Paul’s own words.

Paul Harrell had this to say:

I spent twenty years in the military. In my initial enlistment, I was in the active duty Marine Corp for 4 years. I had an infantry MOS I was an 0311, but I spent a couple of years as a combat marksmanship instructor in the Marine Corp Security Forces School. So as such, I had to have training and education beyond what normal Marines were getting at that time.

So in addition to basic training, infantry school, and so on, I also went to a couple of citizen schools, such as the Ray Chapman Academy of Practical Shooting and a course at Gunsite. I also went to the Navy’s CRF school (that’s a S.W.A.T. school) and I got sent to a Marine Corp school called “the Formal Schools Instructor Course,” where you learn to create class outlines, and select tasks for training, and create a curriculum — and teach classes…

Anyway, when I got out of the Marine Corp I went into the reserve component of the military, specifically the Oregon Army National Guard…

So, let’s g on the presumption that Mr. Harrell knows what he’s talking about when it comes to guns, but just like everything out there, you go with what you like and what feels comfortable for YOU.

Enjoy the video, it’s a little long, but veryt informative (that’s what over 2 million people thought).