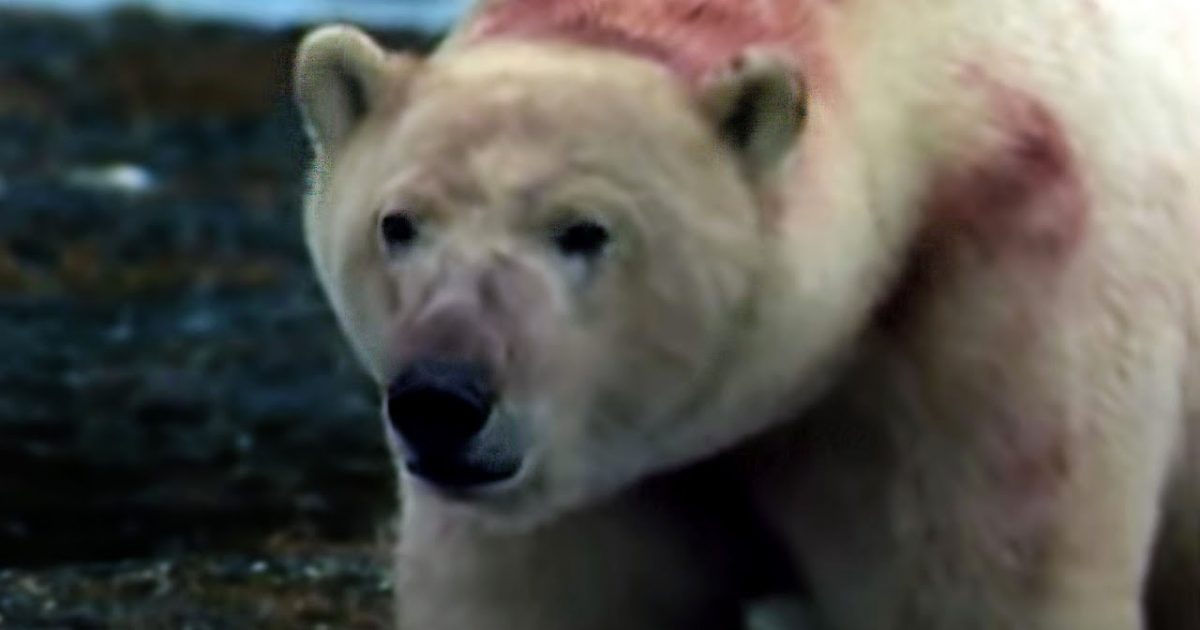 If one listens to certain environmentalists, they would say that the polar bear population is declining due to man made climate change and melting sea ice, nothing could be further from the truth. Since 2005 however, the estimated global polar bear population has risen by more than 30% to about 30,000 bears, far and away the highest estimate in more than 50 years. A growing number of observational studies have documented that polar bears are in fact, thriving.

The video below shows a rather large croup of polar bears attacking a herd of walruses and they won’t be deterred, even though taking down a walrus is a rather dangerous undertaking, in the case seen in the video below, the benefits and reward, out weighs the danger. Polar bears feed mainly on ringed and bearded seals. Depending upon their location, they also eat harp and hooded seals and scavenge on carcasses of beluga whales, walruses, narwhals, and bowhead whales. On occasion, polar bears kill beluga whales and young walruses Because if there is one thing polar bears love…it’s blubber. Not only is this blubber, delicious, it’s high in calorie content…mmmm now that’s good eatin’!

In the United States, the walrus became a federally protected species with the passage of the 1972 Marine Mammal Protection Act. This Act established a moratorium on the taking and importation of various marine mammals, their parts, and products. The number of walruses killed by native hunting declined after Russian ship-based hunts ceased in 1991. The latest year for which there are reasonably reliable figures covering both the United States and Russian hunts show that 2,501 walruses were killed in Alaska and 941 in Chukotka during 1996.

Now that you’re up to speed on the facts about these two different species, watch the video below. One thing that you should know about polar bears is, polar bears, being almost completely unaccustomed to the presence of humans and therefore having no ingrained fear of them, will hunt people for food.

The moral to the story is, never get between a polar bear and it’s meal, or YOU just might end up on the menu.