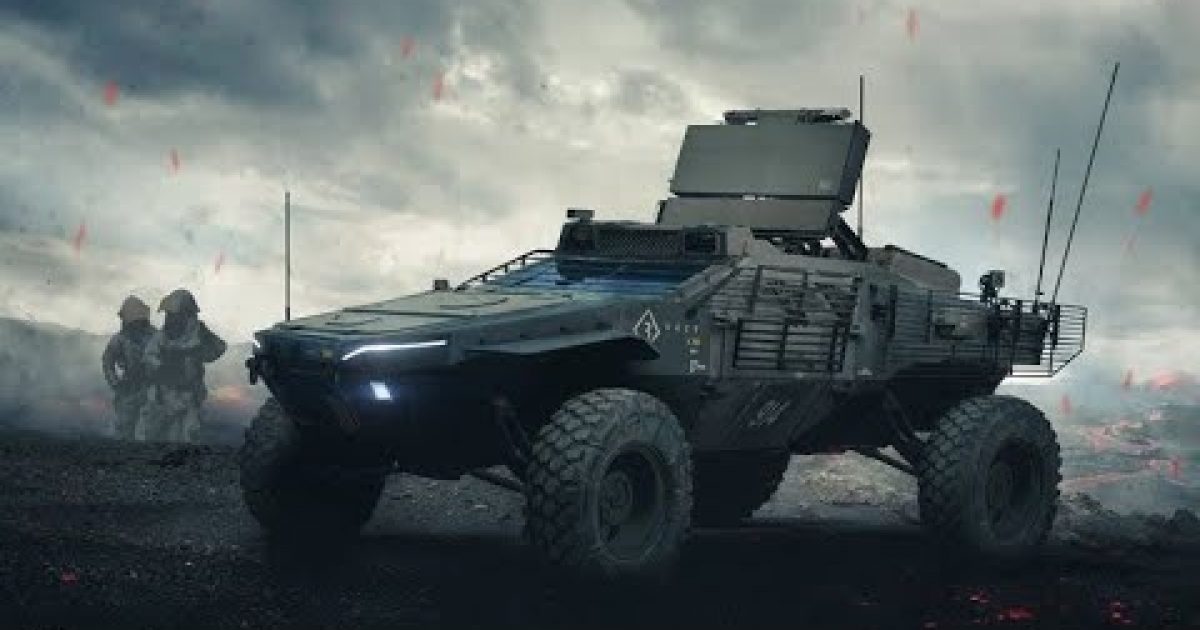 When I joined the United States Army in 1975, the vehicles we had for troop transport had been in service for quite a while, one of my favorites was the tried and true “Jeep”. Almost everybody I knew couldn’t wait to get behind the wheel of one, not only did the jeep symbolize the U.S. Army, they were fun to drive. And to this day, if I was offered a jeep as my daily driver…I wouldn’t hesitate to have one. The jeep was the backbone of the service, and they would go almost anywhere. Where there other vehicles used for transport, why of course, but none were as iconic as the jeep.

The jeep was retired from service in the mid 1980’s and was replaced by the Humvee, but almost as soon as it entered service, the military had their eyes on the future and because of the second Gulf War, other vehicles were already being looked at to replace the Humvee. It wasn’t the the Humvee was a bad vehicle, it was decided that the military needed to have a vehicle that would not only go anywhere, it needed to protect the troops inside from harm and the design of the Humvee had seen the limits of what it could do and something else was needed.

But enough of me waxing nostalgic talking about something I did 45 years ago. As you will see in the video below, the military today has some awesome vehicles and truth be told, if I were to win the Powerball tomorrow, I would run the the nearest auto dealer and try to buy a couple of these rigs.