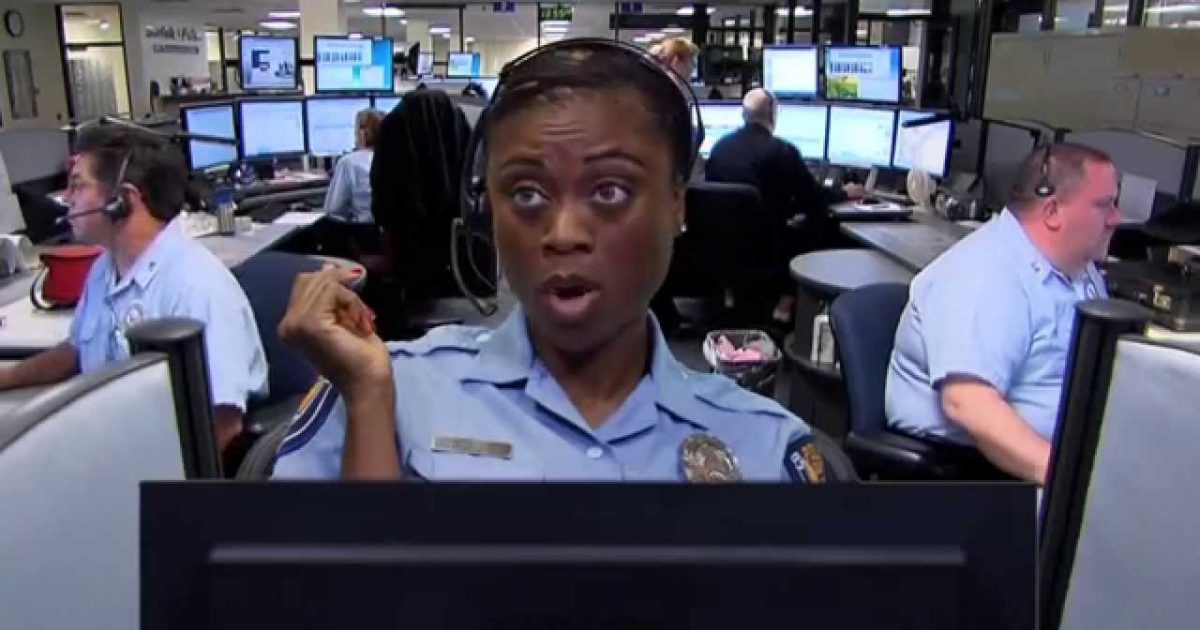 It is painfully obvious that if you live in a democrat controlled city, or state, that the rule of law has been totally ignored and violent mobs now rule the streets. Democrat mayors and governors are literally telling their police forces to “stand down” and are letting violent, criminal,  communist thugs do what ever they want, like burning down buildings, loot stores and shops, deface public property and even take over whole sections of cities.

“The rule of law implies that every citizen is subject to the law, including lawmakers themselves. In this sense, it stands in contrast to an autocracy, dictatorship, or oligarchy where the rulers are held above the law. Lack of the rule of law can be found in both democracies and dictatorships, for example because of neglect or ignorance of the law, and the rule of law is more apt to decay if a government has insufficient corrective mechanisms for restoring it. Government based upon the rule of law is called nomocracy.”

Unbelievably, right now in the second decade of the 21st century, we are seeing sanctioned anarchy and lawlessness and if you are unlucky enough to live in a democrat controlled city, or state, you are seeing this first hand for yourself.  Let’s get real….nobody is disputing the fact that George Floyd was murdered, the police offices involved have all been charged for that crime and that should be enough to satisfy any civilized person. But when a public official and even the entire mainstream media condone rampant lawlessness and mob rule in the form of violence that we are now seeing, then we cease to be civilized and become nothing more than a bunch of chips sitting in the trees, flinging their crap at each other.

As a law abiding citizen, my family and I depend on the officers of law enforcement to help and protect us in time of need, but if we defund the police, then law abiding citizens will be forced to protect themselves and their property against the criminal mob….and nobody wants that, now do they? Let’s face it, like it or not, we need the brave men and women of law enforcement on the streets to d their job.

If you defund, or severely neuter the police, then when you call 911, it might go a little like this….