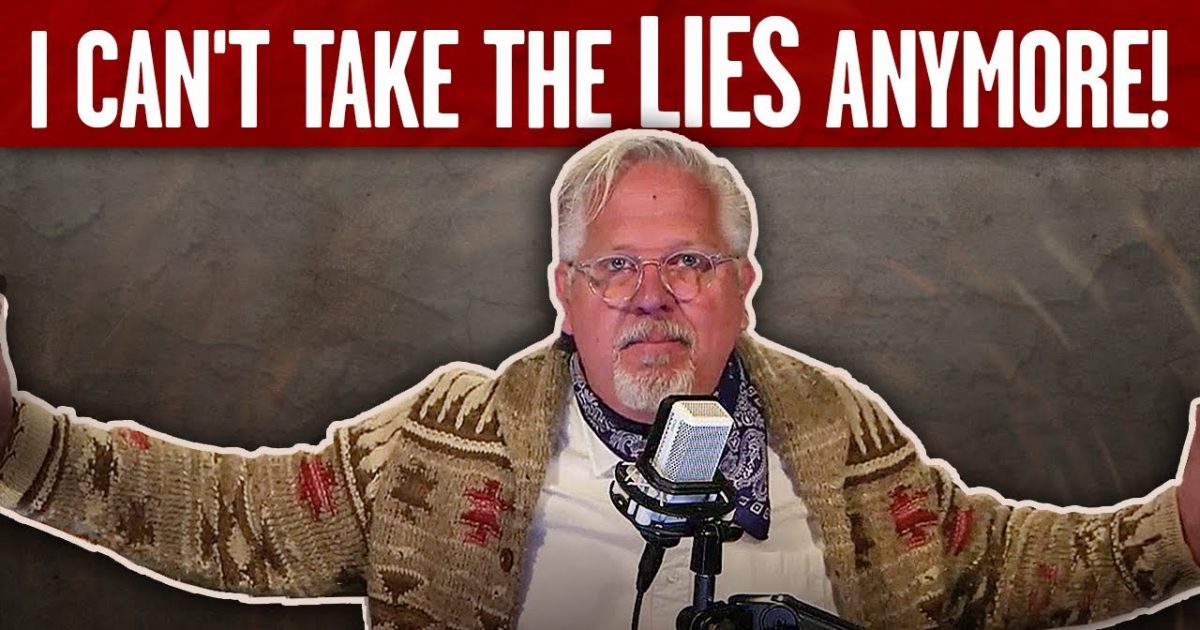 Things were going pretty good there for a while, unemployment was at record lows, people that were on foodstamps had good paying jobs and everybody was doing well…and then the Corona virus hit and every Democrat governor (and Democrat mayors too)  shut down the entire country. The initial plan was to ensure that healthy people wouldn’t get sick. Well, that’s all well and good in theory, but you don’t quarantine healthy people, you quarantine SICK people.

And someone please tell me what sense it makes to shut down a gun store, but leave the local Walmart open for business?? In the beginning, I was okay with the 2 week plan, but when the U.S. economy started to tank and people were getting restless and wanted to go back to work, those same democrat governors and mayors said “no”, we have to stay locked-down until we have a cure…and who knows how long that would take…and just when it seemed that there was light at the end of the tunnel, a man named George Floyd was killed by the police and the whole shit-house went up in flames…and those same democrat politicians didn’t do a damn thing to stop the riots that broke out all across the country.

Like most Americans, I am shocked and appalled at all of the violence that is currently sweeping across the nation, it is unwarranted and completely unnecessary….and quite frankly, it serves absolutely NO PURPOSE. ans accomplishes NOTHING !!

I have a pretty easy job, I write about fun things to do outdoors, things I have done myself and things I would like to do. But right now at this point in time, all of that has gone by the wayside and half of the country is more content to be pissed-off and are too busy burning down the very cites they live in and for what…to protest about “systemic racism” ?!? The facts speak for themselves, if you are black, you have a better chance of being murdered by another black person than you do by the police, but where is the outrage for that? Let’s get real….America is the LEAST “racist” multicultural  society on the face of the earth, but those on the left would have you believe the opposite …don’t fall for their bullshit…and that’s what it is plain and simple…pure bullshit.

I placed two videos in this article,  because they best express my feelings on all of this. Take the time to watch them and see if you agree with the opinions expressed therein. I’m pretty sure that if you’re like me, you’ll feel exactly the same as I do.

Remember this….Donald trump didn’t shut down your state and cost you your job, your governor did…President Trump didn’t send the cops out to arrest you if you went to the beach to get some sun…your Mayor did…remember that on election day in November

So America How Do You Like Your Free Trial Run Of Socialism ?
So Antifa & #BlackLivesMatter Want Me To Apologize For Being White And Kneel To Them…I Hate To Disappoint You Guys But That Ain’t Gonna Happen