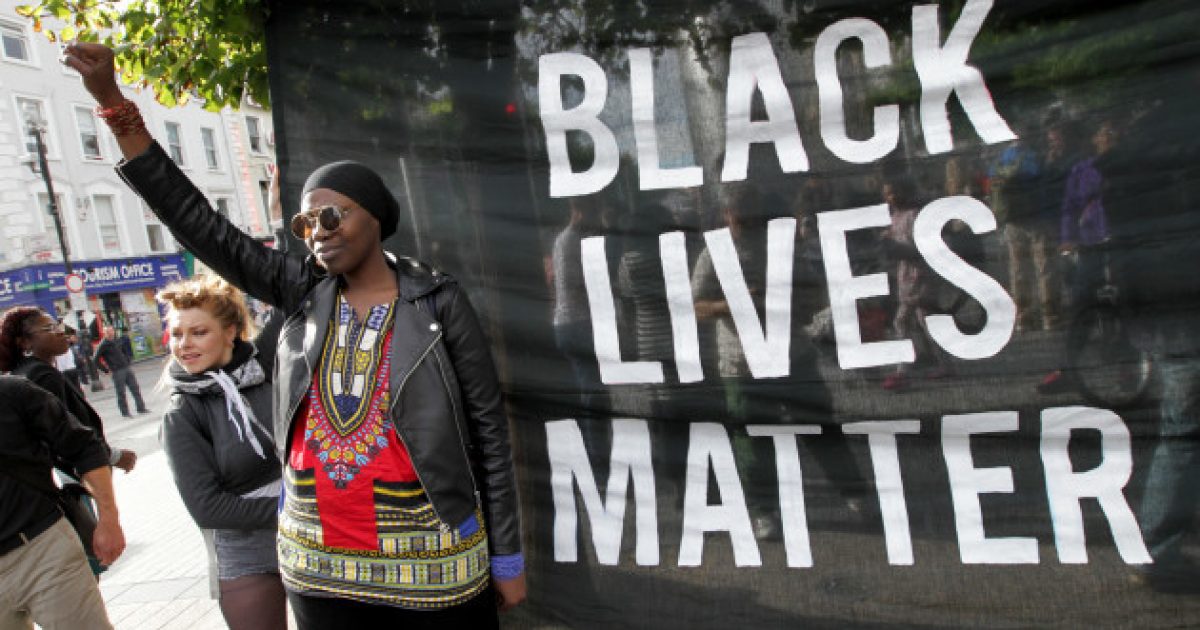 First off, I want to make something clear to everyone…both Antifa and BlackLivesMatter are nothing more than communist, racist hate groups, both groups are responsible for the violence, hatred and destruction that is happening all over this country right now.  Both of these groups want ALL white people to get down on their knees and beg for forgiveness ….just for the “crime” of being born white, because (according to them) if you’re white, you’re obviously a racist and are the recipient of “white privilege”. Well, I’m here to tell you that is a load of crap!!  I don’t posses ANY “privilege” of any kind, what I have, I had to work for and I’ve N-E-V-E-R received A-N-Y-T-H-I-N-G that has benefited me just because of the color of my skin.

For me, it’s difficult to take any one seriously when they are burning down entire cities, looting businesses, and assaulting police officers, that is not acceptable behavior under any circumstance. Now, I did not know George Floyd and all I do know, was that he was a career criminal and a drug addict. Does that mean that he deserved to die…no, it does not and the police officers who did kill him deserve to be punished to the fullest extent of the law. But, when certain groups use his death as an excuse to burn entire cities and loot businesses who had nothing to do with him, that’s where my sympathy ends and my outrage begins. If you have a problem with the way the police are behaving in your city, then take it up with your local city council, or your mayor, by all means, then make your grievances be heard, but in a peaceful and lawful manner.

As for the flat-out lie that “systemic racism” against black people exists in the United States of America in the 21st century….that’s bullsh*t !! I’m not saying that racism doesn’t exist, of course it does, but all ethnic groups have people who are racist…that is a fact and we as a nation should all work to prevent it, but you don’t solve it with violence and lawlessness.

And for those members of Antifa & #BlackLivesMatter who want all white people to apologize to them simply because they are white…good luck with that.  Take your hatred and racism somewhere else, because that dog won’t hunt. If it’s an apology you want, you’ll grow old before that happens, now act like adults and clean-up the mess you’ve made of your cities and if you have a problem with the way things are being done in your town, do what the grown-ups do….take it to the ballot box on election day.

The videos below are filled with FACTS, take the time to watch them, who knows, you might actually LEARN something.