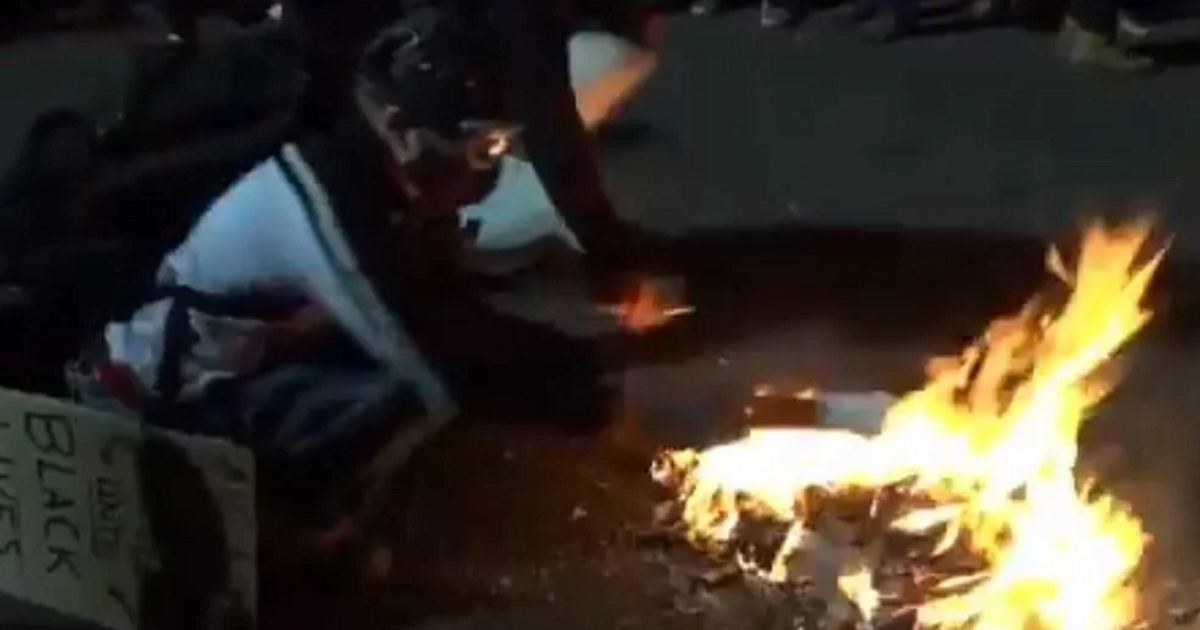 At this point in time, there is nothing that the democrats and their storm troopers (Antifa & BLM) do, that shocks me. It is abundantly clear to anyone with eyes, that there is no line that these Godless, heathen, communist bastards won’t cross. To them, anything destructive that they can do, is (in their minds) completely justified if it helps them accomplish their goals.

But really, this shouldn’t come as a complete surprise to anyone, just 52 years ago, these same commie thugs (well their parents anyway) were doing almost THE EXACT SAME THINGS. If you were alive then, I’m sure you will remembers seeing those images on the nightly news (that was before the MSM turned communist).

Imagine Walter Cronkite calling them “peaceful protesters”, the network’s switchboard would’ve been tit-up with thousands of people complaining…but not now, the MSM has NO PROBLEM flat-out LYING to your face and telling you to not believe your own eyes.

Make NO MISTAKE ladies and gentlemen, this crap won’t stop if Biden is elected president, hell, the doddering old fool encourages this crap. In fact, almost every single member of the Democrat party is egging these so-called “peaceful protesters” on and THAT should tell you something about their character (or lack of).

Even former president Barack Hussein Obama used the funeral of John Lewis to get his jabs in on the current administration and that was not only sad, but pathetic as well.

At any time during Obama’s little campaign speech (excuse me I mean “eulogy”) did he condemn all of the violence across the country…no he didn’t, no wonder he was the sleaziest, most divisive and petty individuals to every occupy the oval office.  Even Tucker Carlson saw it and (rightly) called Obama out on his politicizing of Lewis’s funeral.

Let’s get real folks, if the democrats dominate the upcoming elections in November, they will fundamentally transform America into another 3rd world sh*thole of a country and once gone all of the freedoms you now take for granted, will simply disappear and never return.

*ATTENTION PATRIOTS ARISE* America Is Under Siege By The Democrats & Their Criminal Allies (The Media, BLM & Antifa)
Chicago Mayor Lori Lightfoot Is Not Just An Idiot…But A Liar As Well Who Doesn’t Take Any Responsibility For What Is Going On In Her Own City