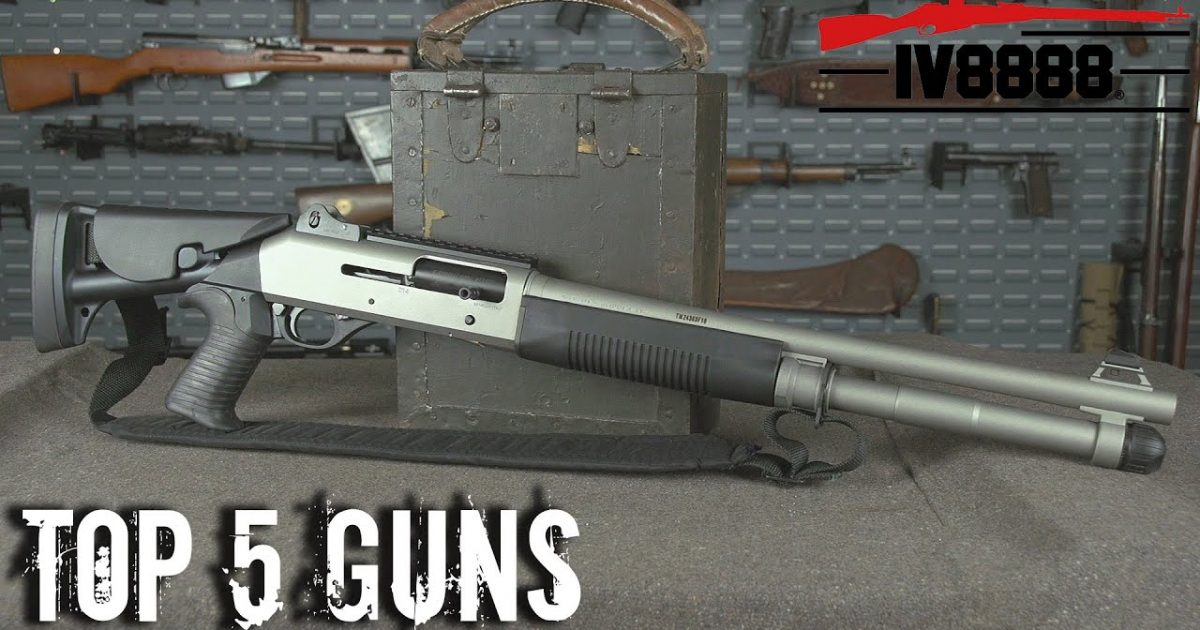 Over the centuries the shotgun has evolved, but the concept has remained the same, a weapon that fires many large (and small) projectiles down range. From the blunderbuss which is a firearm with a short, large caliber barrel flared at the muzzle and frequently throughout the entire bore, it was used with shot and other projectiles of relevant quantity or caliber. Skip forward 400 years and now we have both single shot, double-barreled shotguns, semi-auto and fully automatic shotguns, but in this particular article, we will focus on those shotguns that fire semi-auto.

The Browning Auto-5 was the first mass-produced semi-automatic shotgun. Designed by John Browning in 1898 and patented in 1900, it was produced continually for almost 100 years by several makers with production ending in 1998. 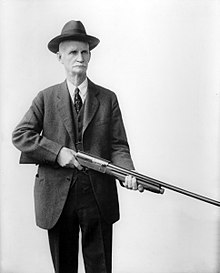 The Browning Automatic 5, most often Auto-5 or simply A-5, is a recoil-operated semi-automatic shotgun designed by John Browning. It was the first successful semi-automatic shotgun design, and remained in production until 1998. The name of the shotgun designates that it is an autoloader with a capacity of five rounds, four in the magazine and one in the chamber. Remington Arms and Savage Arms sold variants called the Remington Model 11 and Savage Model 720 that were nearly identical but lacked the magazine cutoff found on the Browning.

John Browning presented his design (which he called his best achievement) to Winchester, where he had sold most of his previous designs. When Winchester refused his terms, Browning went to Remington. However, the president of Remington died of a heart attack as Browning waited to offer them the gun.
This forced Browning to look overseas to produce the shotgun. It was manufactured by Fabrique Nationale de Herstal (FN) of Belgium, a company that had already produced Browning-designed pistols, starting in 1902. Browning would later license the design to Remington, which produced it as their Model 11 (1905–1947). The Remington Model 11 was the first auto-loading shotgun made in the United States. Savage Arms also licensed the design from Browning and produced it as their model 720 from 1930 to 1949, and their model 745 with an alloy receiver and two-shot magazine from 1941 to 1949. Browning’s long-recoil operated design itself served as the operating system for subsequent Remington (11-48), Savage (755, 775) and Franchi (AL-48) models.

In the video below, we will focus on five different makes of semi-auto shotguns.