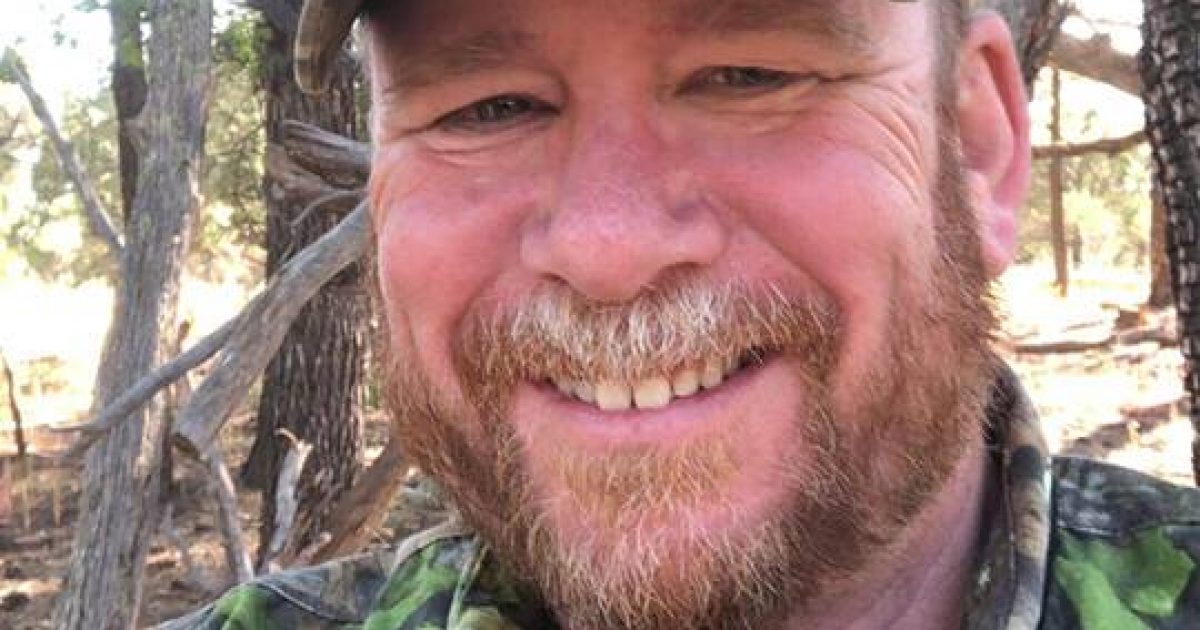 Having been a hunter for over 40 years, I’ve had several hilarious incidents happen during some of my adventures. They have added to the great memories that hunting has given me and my friends. The following incidents are all true. I’d say the names were changed to protect the innocent, but there aren’t any innocent people involved.

When I was stationed on Kodiak Island, Alaska I had several funny events happen. For instance, one time I was hunting Sitka Blacktail Deer on a saddle atop a ridgeline with my buddy David. He was new to hunting so I was trying to stay nearby in the event he need help. We had positioned ourselves on opposite sides of the saddle, hoping to catch a buck crossing through.

About an hour and a half after getting settled I heard a shot come from David’s direction. I waited a few minutes and then headed in his direction to see if he had connected. As I was walking down into the saddle I saw David standing over a buck with a nice rack.  It was his first ever deer and he was ecstatic and shaking with excitement.

He handed me his camera and asked me to take some pictures as he positioned himself behind the buck. Holding the buck by its antlers from the back, he laid his unloaded rifle across its chest in a safe direction. Looking through the view finder, I was about to take the first picture when I saw the bucks leg move. Just as I was saying something, the buck jumped up with the sling of David’s rifle hooked in its antlers! I’m not sure which of the three of us was the most surprised!

The stunned buck took off running in a big circle with the rifle bouncing off its face, David chasing it in the tall grass! I could not help myself but to bust out laughing witnessing the comedic chase, David yelling at the deer to “STOP!” Tears of laughter were rolling down my face when David finally yelled “DO SOMETHING!” Regaining my composure, I told him to quit chasing the deer so I could finish it off. When the buck stopped I put it down so David could retrieve his rifle.

Reaching for my wallet, I took my license and tag out and simulated the process of notching my tag to put on the buck. David was stunned because I was going to put my tag on HIS buck! The look on his face was comically priceless as I finally admitted I was pulling his leg! On closer inspection, his shot hit the buck in the neck but only stunned it as it missed anything vital.

Another time on Kodiak, my buddy Bill and I were jump shooting ducks on the small rivers along the road system. When we first started I had hip waders and Bill had knee boots. After crossing back and forth on the rivers, he learned his boots were too short. Before we hunted like this again, he picked up a pair of hip waders of his own to better keep up on the crossings. The next time out, his abilities more confident, Bill and I hunted our way down to the mouth of the river.

We took a coffee break, enjoying the sunrise, before working our way back up the river.  During our break, the tide had begun to rise which we didn’t initially notice.  As we crossed in the same places as before, I stepped off down into an eight-foot-wide section.  Two steps into it and the water was already within an inch of the top of my waders. I had at least one more step down to take before starting up the other side, so I stopped and backed out.

Bill, feeling brave, said “aw just cross it” and pushed past me to try his luck. Everything went well until he stepped off on that third step to the bottom and his waders began to fill. The fresh water in these rivers comes from snow melt runoff from the nearby mountains. Not only did the ice-cold water fill his boots, but he also sank in up past his waist and Bill started yelling in soprano!

He struggled out of the water on the other side, still yelling loudly as I fell over laughing at him! Dancing and trying to strip out of his boots and clothes until he was naked I laughed even harder! Bill did not see the humor in it and in his colorful language, threatened to shoot me! I gathered my things up, moved up the river 50 yards and sat down to continue laughing at him! We have since laughed about that morning for decades!

In college, I went on an early duck hunting trip with my buddy Mike and his yellow Labrador retriever Sadie. It was early teal season in Arkansas and as we climbed into the blind at 4 a.m., the mosquitoes were terrible! There were so many all you could hear was the whining and buzzing sound of them everywhere. We quickly started looking for the mosquito repellent in the dark. Mike forgot his flashlight and when I turned mine on the bulb burned out immediately.

I found one of the cans and started spraying Sadie down as she was whimpering from the mosquitoes that were bad. Mike found the other can and began spraying himself down in the dark. Running out of repellent on Sadie, Mike gave me his can for my own use. As the sun came up we eagerly watched the dawn skies for the little buzzing teal rockets, but nothing showed for 30 minutes. Glancing over at Sadie, I saw that I had inadvertently spray painted her with green paint in the dark!

We were both laughing so hard at his green striped dog we missed the first group of teal that came in! From the look on her face, Sadie WAS NOT as amused as we were!

So, as you can see, hunting isn’t all serious and is quite entertaining and hilarious at times. Those are some of my fondest memories with great friends and great adventures. You have to be able to laugh at yourself, life is too short not to! Enjoy your time in the great American outdoors with your friends!