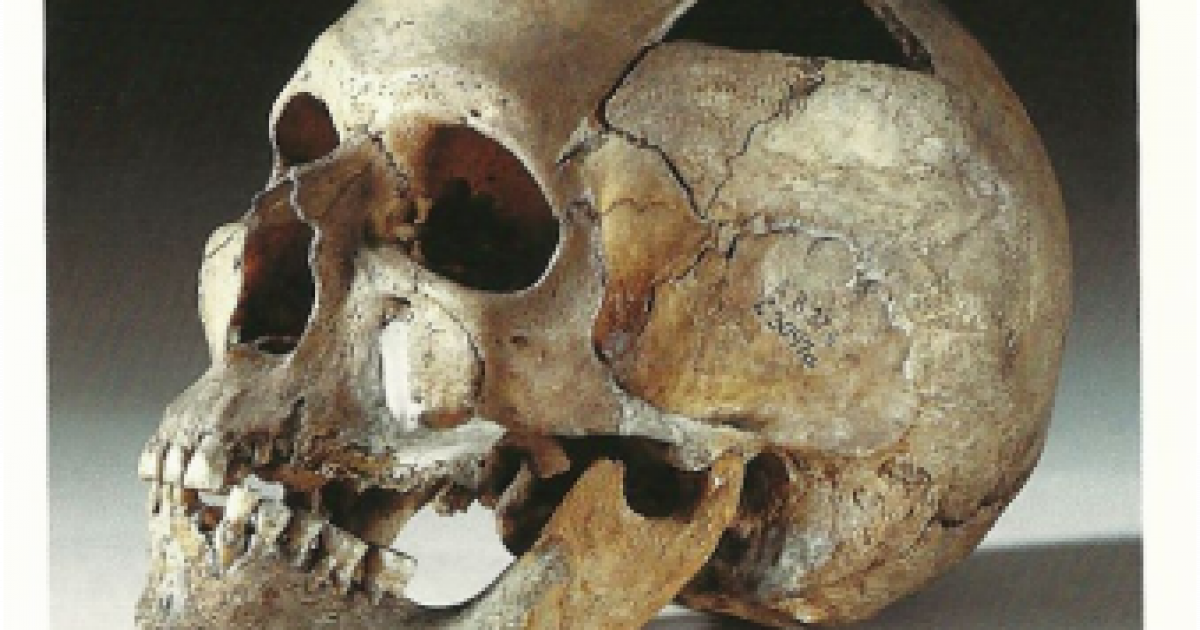 Here in the 21st century, when we think about ‘weapons of war” there are many examples, pistols, rifles, submachineguns, machineguns , mortars, artillery, aircraft and so on. Technically speaking, we really don’t have to get very close at all to our opponents, using these modern weapons, we can strike our enemy down from distances up to and including several miles. But, there will always be the need of close-quarter hand held weapons’, like bayonets and knives. When using one of these, one has to get close to one’s enemy….VERY CLOSE, so close in fact, that you can see the color of their eyes and smell their breath.

The weapons mentioned in the video below were meant to cause not only fatalities, but were meant to cause wounds so horrific, that one blow from any of them would take the recipient out of the fight immediately and if not treated very quickly, because of their severity, would almost always cause death. 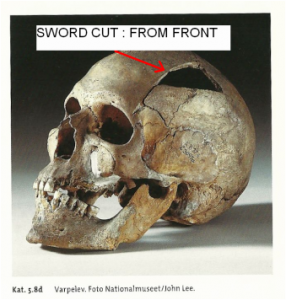 As you can see from the photo above, being on the receiving end from from a hit from a sword to the head, would almost always bring about death instantaneously.  The sword can inflict horrific amputations and long cuts are inflicted by the cutting edges or deep cuts by slicing actions. Although less used in the dark ages, the point can penetrate to cause deep stab wounds. Hitting the skull, a sword can have so much speed that its momentum will cause terrible deadly and fatal wounds.

Each type of weapon has its own pattern of inflicted damage, it seems that the designers of these weapons knew what they were doing when they created them. It was well appreciated in the realm of  medieval medicine that certain weapons caused certain types of wound. There are many surviving examples of the diagram below, first devised in the late 15th century, which shows possible injuries certain weapons did to the body. 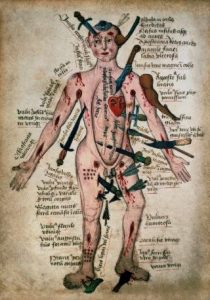 The bottom line is, while these weapons may be old and archaic, the damage they could inflict on the human body was indeed horrific and unless these wounds were treated right away, death was almost always sure to follow.

While ten seems like a small number to mention, I think the video below does a good job. As for me, if I had a choice, I’d rather take a bullet wound, that a blow from any of the weapons mentioned below.