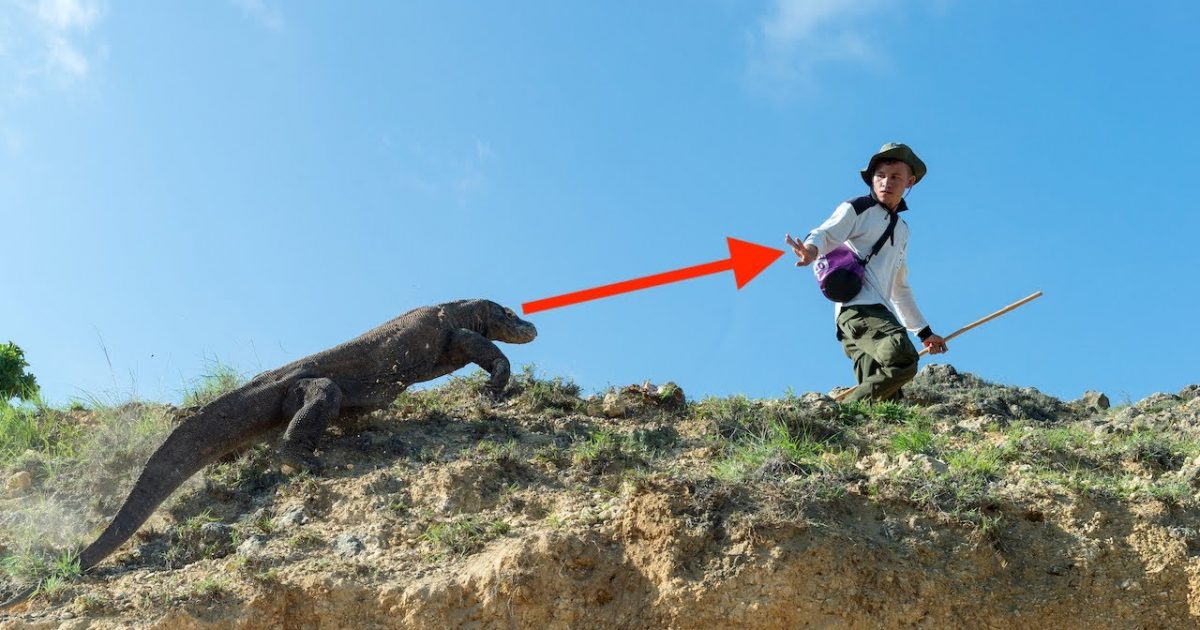 If there is one thing that terrifies people, it’s the possibility of being attacked and eaten alive by wild animals. There’s something ‘primeval’ about it, just the mere thought of being outdoors and knowing that there are wild animals out there (and certain species of fish too) that stalk, hunt and kill human beings for food terrifies the living crap out of most folks. While there are many different species of animals that are very capable of eating people here in both, North and South America, most folks don’t give it a second thought. I mean, you probably don’t even give wild animals a thought while walking down the sidewalk’s of New York City, or Los Angeles, it doesn’t mean that they aren’t there though. No, I’m not saying that there are wild man-eating beasts hiding in the alleyway’s of a large urban areas, but they are on the outskirts of almost every city on this continent, you just don’t tend to see them all that often.

But as more and more land is being developed for the suburbs, we are encroaching on animal’s natural habitat and when that happens, human beings tend to come into greater contact with wild animals and that could be a problem for some. It’s not uncommon for jogger’s, hiker’s and bike riders to have run-ins with bears, mountain lions and coyotes here in North America, especially where I live in Washington State. But even in places like Southern California, alot of people do see the occasional coyote and once in a great while, a mountain lion. But, while riding your bike along the sidewalk’s of Venice Beach, I think it’s safe to say, that the chances of having a run-in with a man-eating beast are pretty minimal.

Most of the animals mentioned in the video below, are seen all across the world and attacks by some of them, are almost a daily occurrence. No, I’m not trying to scare you, what I am saying is, when you do go swimming in the open ocean, or wander around in wooded/mountainous areas, be aware of your surroundings, because when you’re out there, your in THEIR territory.

Anyway, kick-back and enjoy the video from the safety of your home.