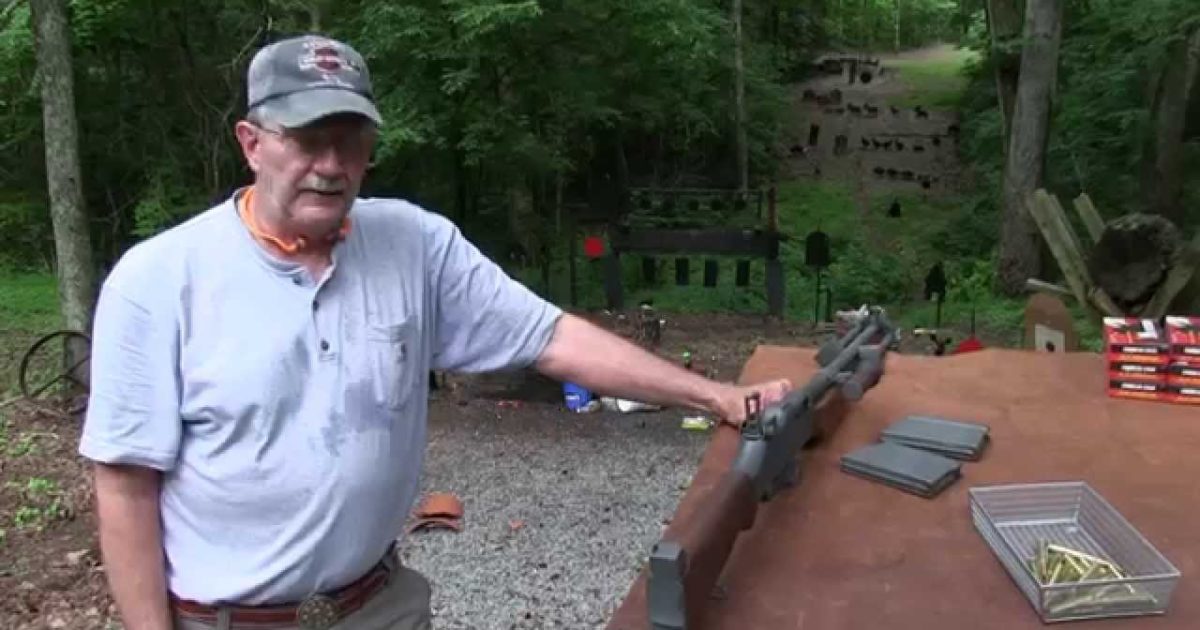 When one thinks of the Browning Automatic Rifle, we think of images of our soldiers in WWII and even further back, images of famous bank robbers like Bonnie & Clyde during the Great Depression in the early 1930’s. But what most folks don’t know, is that the M1918 Browning Automatic Rifle was created by one of the greatest gun maker’s in history, John Moses Browning in 1918. What most folks aren’t aware of, is that during WWI, the American army didn’t have a machine gun of their own.

When American troops first landed in Europe in June of 1917,  unbeknownst to most Americans, the French Army let the Americans “borrow” their “lite” machine gun, the “Chauchat”, not only was this a crappy weapon, but it got more Americans killed than it saved. It was then that John Moses Browning stepped in and created the Browning Automatic Rifle, unfortunately, it arrived too late on the battlefield to make any difference for our troops, but the BAR then went on to create it’s own niche in history.

Here’s what Wikipedia has to say regarding the M1918 Browning Automatic Rifle:

“The Browning Automatic Rifle (BAR) is a family of American automatic rifles and machine guns used by the United States and numerous other countries during the 20th century. The primary variant of the BAR series was the M1918, chambered for the .30-06 Springfield rifle cartridge and designed by John Browning in 1917 for the American Expeditionary Forces in Europe as a replacement for the French-made Chauchat and M1909 Benét–Mercié machine guns that US forces had previously been issued.

The BAR was designed to be carried by infantrymen during an assault advance while supported by the sling over the shoulder, or to be fired from the hip. This is a concept called “walking fire“—thought to be necessary for the individual soldier during trench warfare. The BAR never entirely lived up to the original hopes of the war department as either a rifle or a machine gun. The U.S. Army, in practice, used the BAR as a light machine gun, often fired from a bipod (introduced on models after 1938). A variant of the original M1918 BAR, the Colt Monitor Machine Rifle, remains the lightest production automatic firearm chambered for the .30-06 Springfield cartridge, though the limited capacity of its standard 20-round magazine tended to hamper its utility in that role.”

Now that you’re filled in on the history of the BAR, we’ll let our old buddy Hickok45 do his thing.