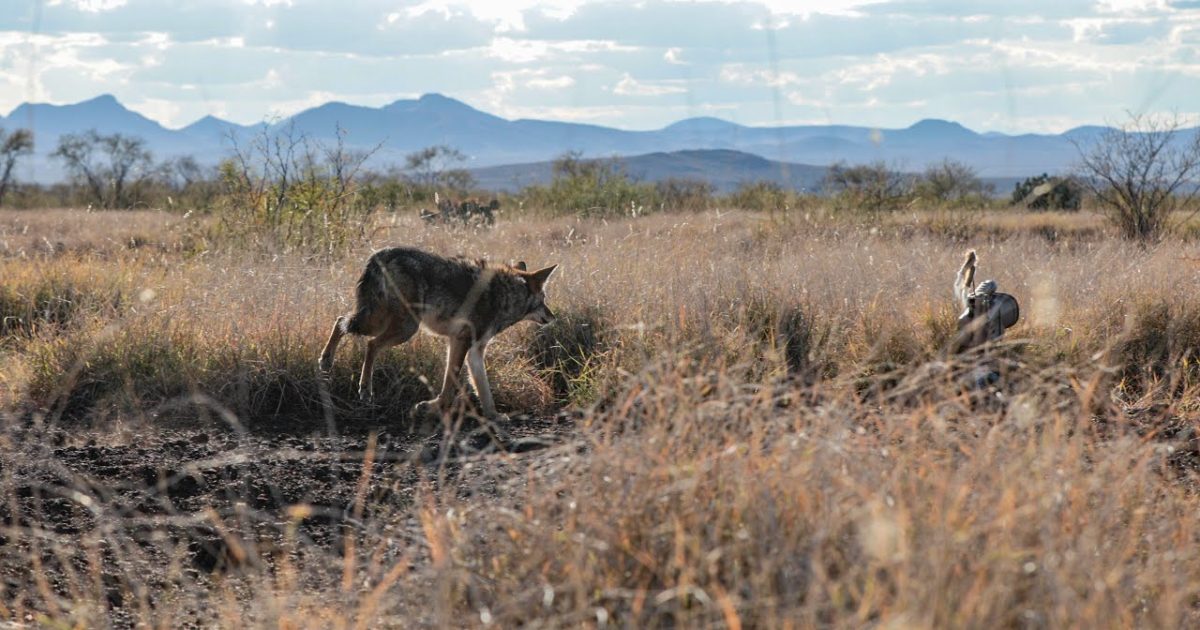 Before we begin, I just want to give you fair warning…if you’re  one of those tree-huggers that puts animals first before humans, then this isn’t where you want to be. The video below is some of the best coyote hunting footage that I’ve ever seen and since I spend my whole day watching these types of videos, that’s saying alot!!

Coyotes aren’t what you call “cut & cuddly”, they are very ferocious animals and if given the chance, they would be more than happy to chew your face off. They are varmints, pure and simple and in almost every state that has a significant coyote population, the states have NO PROBLEM with allowing you to hunt them.

Coyotes have been known to not only attack and kill livestock, but dogs, cats and the occasional child (if that child is left un-protected), so if seeing them getting killed is going to upset you, simply click-off of this website and find something more to your taste. Although coyotes are predators, they are also opportunistic feeders and shift their diets to take advantage of the most available prey. Coyotes are generally scavengers and predators of small prey but can shift to large prey occasionally.

The coyote is a medium-sized member of the dog family that includes wolves and foxes. With pointed ears, a slender muzzle, and a drooping bushy tail, the coyote often resembles a German shepherd or collie. Coyotes are usually a grayish brown with reddish tinges behind the ears and around the face but coloration can vary from a silver-gray to black. The tail usually has a black tip. Eyes are yellow, rather than brown like many domestic dogs. Most adults weigh between 25-35 pounds, with a few larger individuals weighing up to 42 pounds.

Although coyotes can use any habitat, they typically prefer open areas, such as the prairie and desert.

In urban areas, coyotes prefer wooded patches and shrubbery, which provides shelter to hide from people. Our research has found that within the urban matrix, coyotes will avoid residential, commercial, and industrial areas but will use any remaining habitat fragments, such as those found in parks and golf courses.

Anyway, like I said, if seeing coyotes being hunted is going to upset you, then maybe you should go find a website that has ‘pretty pictures’ of rainbows and unicorn’s.