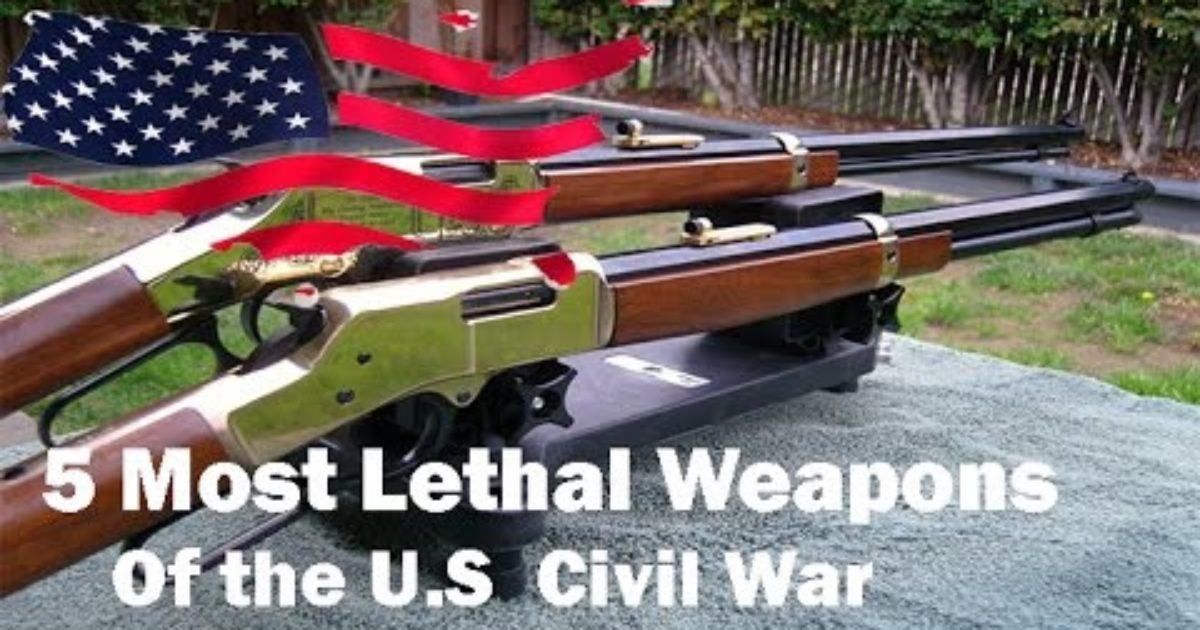 Since I live in the Great Northwest, my southern friends lovingly refer to me as their “Yankee Friend”, no, I don’t take offense, I take it as a term of affection. But, when the discussion comes to the Civil War, they all in one voice refer to that as “The War of Northern Aggression”, and who can blame them, my southern friends are good father’s, faithful husband’s and loyal friends, they would do anything for their family and neighbors…and that’s alright by me.

Today, my southern friends are some of the most loyal and patriotic members of society, while not forgetting the past, they all look to the future and hope that all Americas can come together as one. Considering all of the divisiveness and anti-American rhetoric coming from the Democrats and leftists, I share my southern friends hope for the future of this great nation.

The Civil War was by far the most deadly war in American history. The bloody four-year conflict between the northern and southern states of the America would end up consuming the lives of an astounding 2 percent of the prewar national population—620,000 dead and a further 1.1 million wounded. The number of casualties is even more remarkable considering the most deadly weapons of the Industrial Revolution—the machine gun, the aircraft and the tank—hadn’t been invented yet. The Civil War had its share of deadly weapons. From handguns to field artillery, here’s a look at the top five.

Sadly, most technological advances always seem to come in times of war and that technology is often used to take the lives of other human beings,  my hope, is that future technology will be used to unite people and not take their lives.