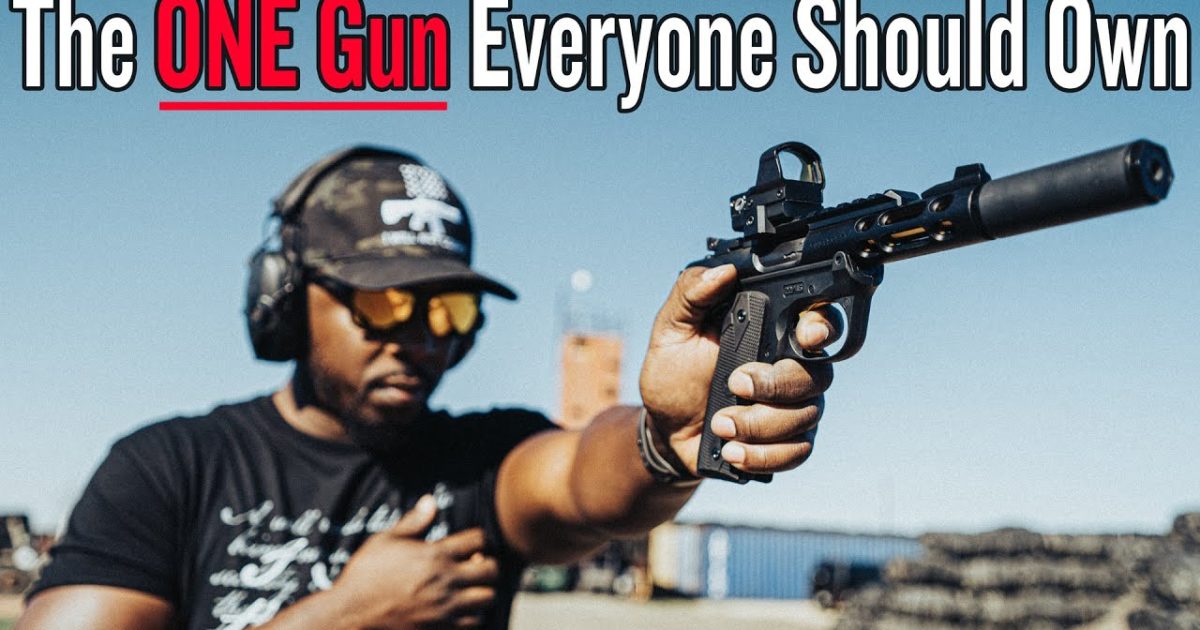 The text below was transcribed from the video contained in this article. The reason for doing so is two-fold, one is so that you don’t miss out on a single word that is being spoken and two, it really gives the best description of the Mark Iv that could be found during my search regarding this particular pistol.

“Everyone should have at least one .22LR gun in their collection. It’s arguably one of the most fun rounds to shoot considering it recoils like a pussy cat but is still very much lethal. I have nothing against paintball or airsoft but there is something about a lethal round that shoots as soft as a paintball or airsoft gun that makes it that much cooler.

Not to mention it’s generally cheap and easy to find except when the country is dealing with one of the biggest ammo shortages in the history of mankind. Right now in the gun industry, there’s what I like to call a “Tactical Kardashian Effect”. Much the same way every Instagram model looks like some variation of Kim Kardashian there was a time where every gun kinda sorta maybe just a little… looked KINDA LIKE A Glock.

The Mark IV on the other hand looks like a gun that Bill burr would use as his character in The Mandalorian, except those are Ruger MARK III’s. The features on the MARK IV 22/45 Lite just make shooting a .22 out of a handgun that much more enjoyable. It has a fixed front sight with an adjustable rear iron sight, which  can be useless because the Picatinny rail that comes on the guns lets you put red dots like the Leupold Delta Point Pro on it.

I don’t care how you feel about red dots on handguns, if nothing, shooting a handgun with a red dot on it is fun when you’re not trying to be action Jackson and just shooting for the pleasure of shooting. The way the MARK IV shoots is the main reason why I believe everyone should have at least one Mark IV in their collection.

Sure there the 22 doesn’t have a lot of recoils but the ergonomics of the grip still stood out to me. Long story short, everyone should own the Ruger Mark 4 because it makes you happy. Honestly, shooting any of my guns makes me happy, even the Ruger super red hawk Alaskan and that thing is terrifying.

It’s the way the Mark IV makes you happy. It sneaks up on you. One min you’re plinking away and the next you’re grinning from ear to ear because the gun feels so great in your hands. The trigger pull is smooth and predictable, the suppressor mitigates all the concussions and noise so you can clearly hear the bullet careen against the steel target, and its low recoil coupled with a red dot just makes it feel like you’re playing a first-person shooter with auto-aim.

In a perfect world, you’d wake up, make your breakfast and a cup of coffee, grab your Mark IV, sit on your deck with an awesome view and just plink away until your heart was content.”

I’m placing the specs about the Mark IV below so that you can check them out for yourself when you are done watching the video. 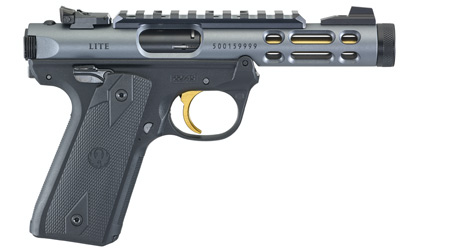 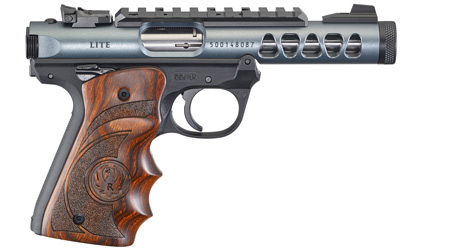