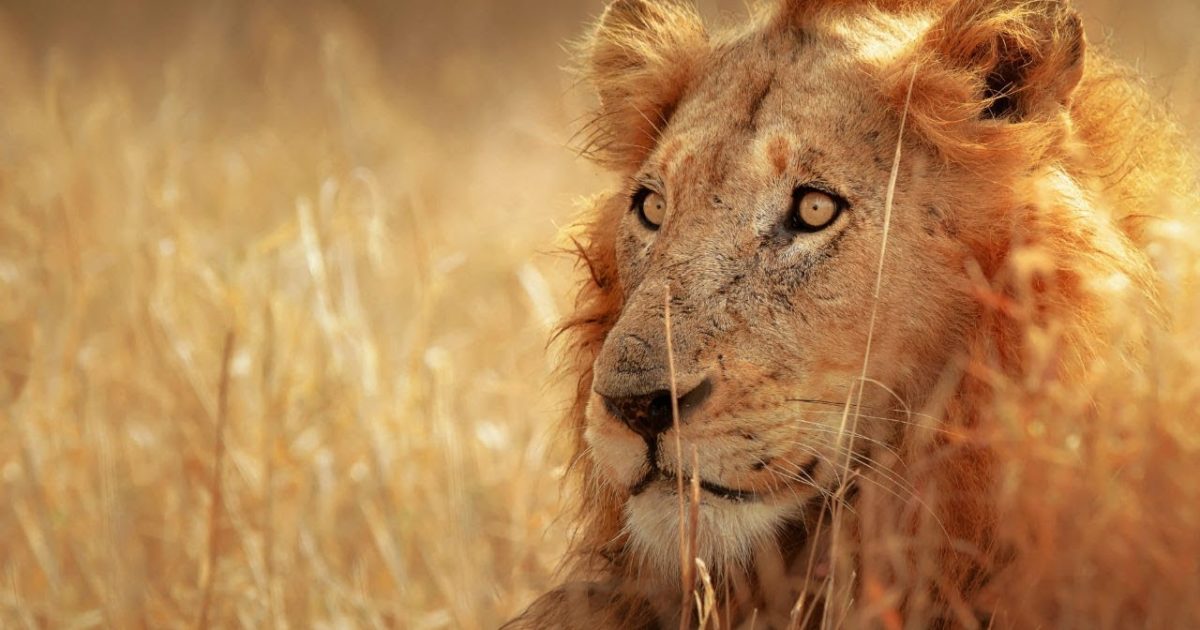 Before you watch the video below, I want to make something absolutely clear, under NO CIRCUMSTANCE, do I wish anyone to lose their life needlessly, under ANY circumstance, even poachers. With that said, it seems to me, that ‘nature’ scored one when three rhino poachers lost their lives and were eaten by lions.

The incident mentioned in the video below occurred in the Sibuya Game Reserve in South Africa. The staff here at Great American Outdoors, advocate and support the right to hunt, but we also insist that if you do hunt, do so legally and make sure to pay attention and follow the laws where you live.

Poachers are one of the LOWEST forms of human beings, all that they do is kill for profit and we already are losing many different animal species to extinction every year. Experts calculate that between 0.01 and 0.1% of all species will become extinct each year. If the low estimate of the number of species out there is true – i.e. that there are around 2 million different species on our planet** – then that means between 200 and 2,000 extinctions occur every year and poachers play a major role in that.

Poachers can earn large sums of money for rhino horns, which are used in folk medicine across Asia.  Because the payoff is so great, many people risk their lives, and risk arrest, to poach wildlife. Rhinos are especially prized. Poachers also hunt elephants and other animals that are rare or in demand. Due to the fact that most wild animals are extinct or nearly so, poachers routinely sneak into preserves, to hunt animals.

There is little love-lost for poachers, but no reasonable person would want these poachers to die for their crimes. Still, there is something fair (and incredibly ironic) about these particular lions attacking and eating armed poachers out in the wild. The poachers were certainly aware of the risk and obviously were too focused on their intended prey and without knowing so, became the hunted. There is however, a small sense of justice and fairness in their death, even if we would prefer for them to be arrested by the authorities and put on trial.

Regarding lions….lions are incredibly powerful and ferocious predators, much larger and stronger than people, they have a very keen sense of smell, good eyesight (especially in the dark) and they can move very-very fast. Their paws are large and have very sharp claws, and their jaws are powerful enough to crush bones. Lions have been known to hunt humans if there is an absence of their natural prey in their territory, or if they feel encroached upon in their territory by humans.

Like I said, I don’t want any person (even poachers) to lose their life, but in this case, it seems nature took care of it’s own and meted out swift (and terrible) justice to protect it’s own.