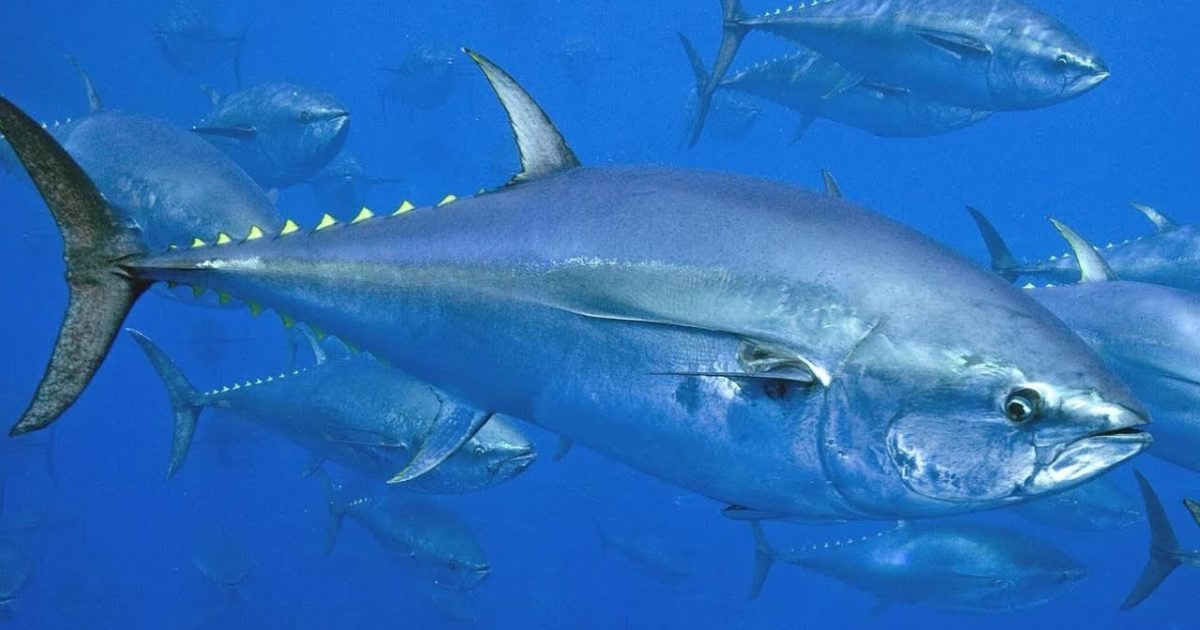 When we think about Tuna, the idea of a tuna sandwich comes to mind, but when we talk about a “Superpredator” it doesn’t, in fact, for some reason or another, we don’t associate the Tuna with “predators” at all…and THAT’S where we make our biggest mistake. Although tuna do provide food and livelihoods for people, they are more than just seafood. Tuna are a top predator in the marine food chain, maintaining a balance in the ocean environment.

Muscles along the sides of the tuna’s body propel the fish forward at speeds of 2-9 miles per hour when traveling normally and over 65 miles per hour when hunting. This constant movement pushes water through the fishes gills, transferring oxygen to the fish and powering its muscles and organs. Maintaining their body temperature allows tuna to live and travel through a wide range of water temperatures, from 3-30º celsius. However, these tuna tend to stay in more temperate waters.

Equipped with teeth, speed and a constant need for nourishment, Atlantic bluefin tuna are constantly looking for food. One reason their appetites are so insatiable is their unusual circulatory system. Tuna, unlike other fish, are warm blooded. This means that they must continually move to maintain a body temperature higher than that of the water around them. If the temperatures of their body dip too low, vital organs begin to fail and the fish can die. To maintain their body heat therefore, tuna must always be moving – even in sleep!

In an article at defenders.org they write:

“Although the supermarket’s canned food aisle may be the closest many Americans have come to a school of tuna, the species is among the oceans’ most fascinating fish.

The biggest and baddest of the bunch, the Atlantic bluefin tuna, can weigh as much as 1,400 pounds—bulking-up on a gourmet diet of crab, lobster and squid as well as small fry, such as sardines, herring and mackerel.

Found in the Atlantic Ocean and the Mediterranean Sea, the bluefin prowls some of the planet’s most frigid waters. The Atlantic population spawns in the Gulf of Mexico from April to May.

Able to survive up to 20 years in the wild, bluefin tuna have only a few natural predators, including killer whales, sharks and a handful of other big fish.”