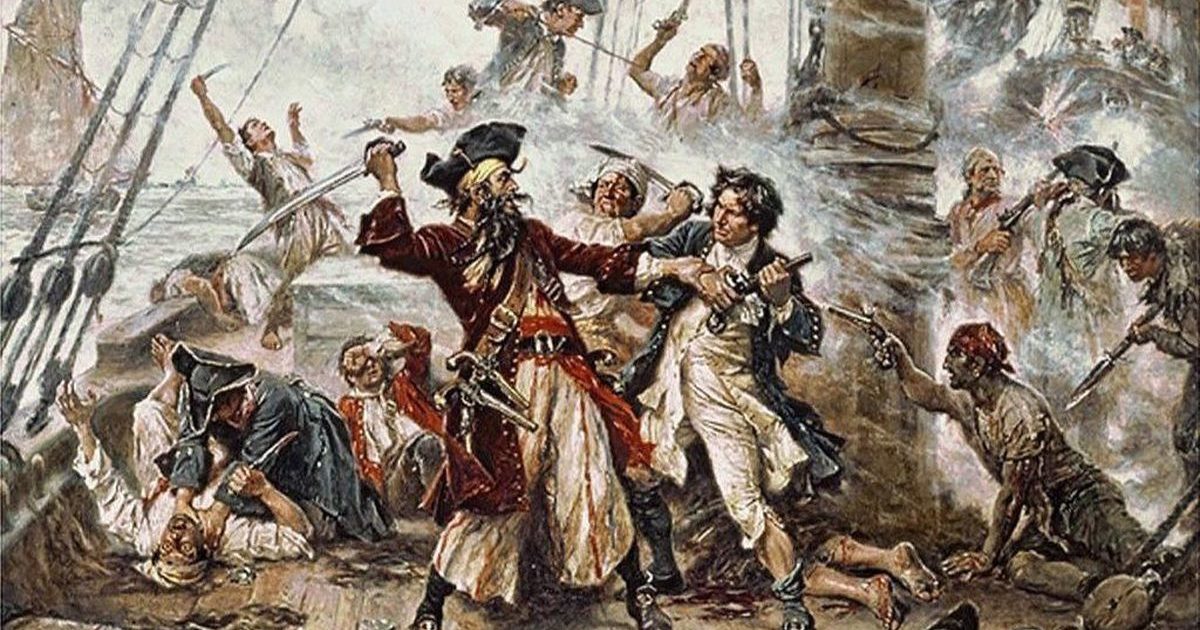 No matter where you’re from and no matter where you live, what little kid (boys mostly) hasn’t played “Pirates”? All a kid needs to complete his ensemble, is a paper pirate hat (or a rag) and a little stick for his (or her) pirate sword, or, if you’re lucky enough to have a Dad with his own workshop, he could make you, your very own little wooden cutlass. These days, it’s easier (and cheaper) to just go to your local “Party City” store and buy a pirate costume. 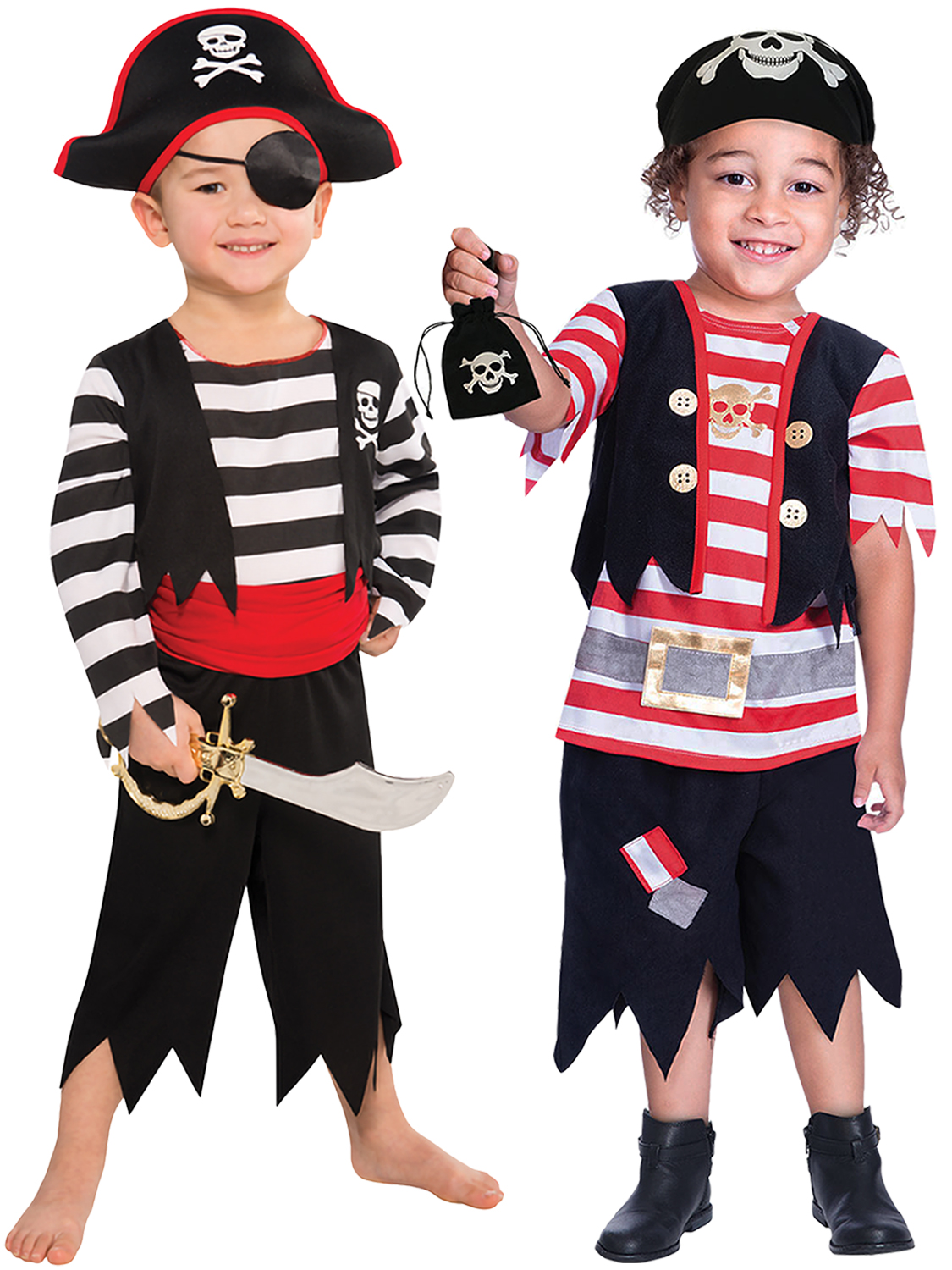 Pirates, now I’m talking about pirates from the late 17th century, to the early 18th century , or as it was known as, “The Golden Age of Piracy”, spanned the period from approximately 1650 to 1726. During this period, bands of pirates menaced commercial (and sometimes even military) shipping in the Caribbean, along the North American eastern seaboard, the West African coast, and the Indian Ocean.

“Throughout history there have been people willing to rob others transporting goods on the water. These people, known as pirates, mainly targeted ships, though some also launched attacks on coastal towns.

Many of the most famous pirates had a terrifying reputation, and they advertised this by flying gruesome flags, including the ‘Jolly Roger’ with its picture of skull and crossbones. Captives were famously made to ‘walk the plank’ – though this doesn’t appear to have been as common in reality as in fiction; in fact, it’s likely that most victims of piracy were just thrown overboard.

Pirates have existed since ancient times – they threatened the trading routes of ancient Greece, and seized cargoes of grain and olive oil from Roman ships. The most far-reaching pirates in early medieval Europe were the Vikings.

Thousands of pirates were active between 1650 and 1720, and these years are sometimes known as the ‘Golden Age’ of piracy. Famous pirates from this period include Henry Morgan, William ‘Captain’ Kidd, ‘Calico’ Jack Rackham, Bartholomew Roberts and the fearsome Blackbeard (Edward Teach). Though this Golden Age came to an end in the 18th century, piracy still exists today in some parts of the world, especially the South China Seas.”

Although pirates had a myriad of different weapons, pistols, knives, axes and swords, when we think of the quintessential image of your typical pirate, we think of the “cutlass”. 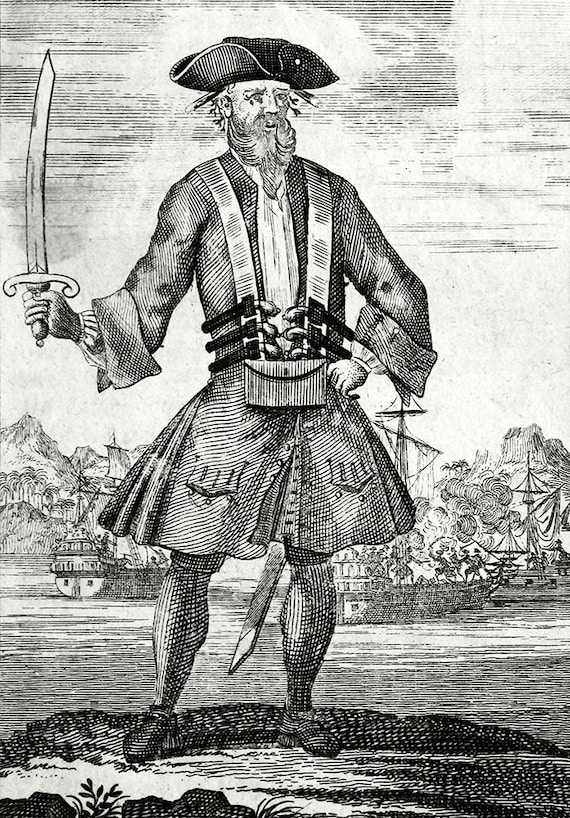 The “Cutlass” is the subject of the video below. A cutlass is a short, broad sabre or slashing sword, with a straight or slightly curved blade sharpened on the cutting edge, and a hilt often featuring a solid cupped or basket-shaped guard. It was a common naval weapon during the early Age of Sail.

So…shiver me timbers and batten-down-the-hatches and prepare to be boarded ‘matey’, thar be pirates!!