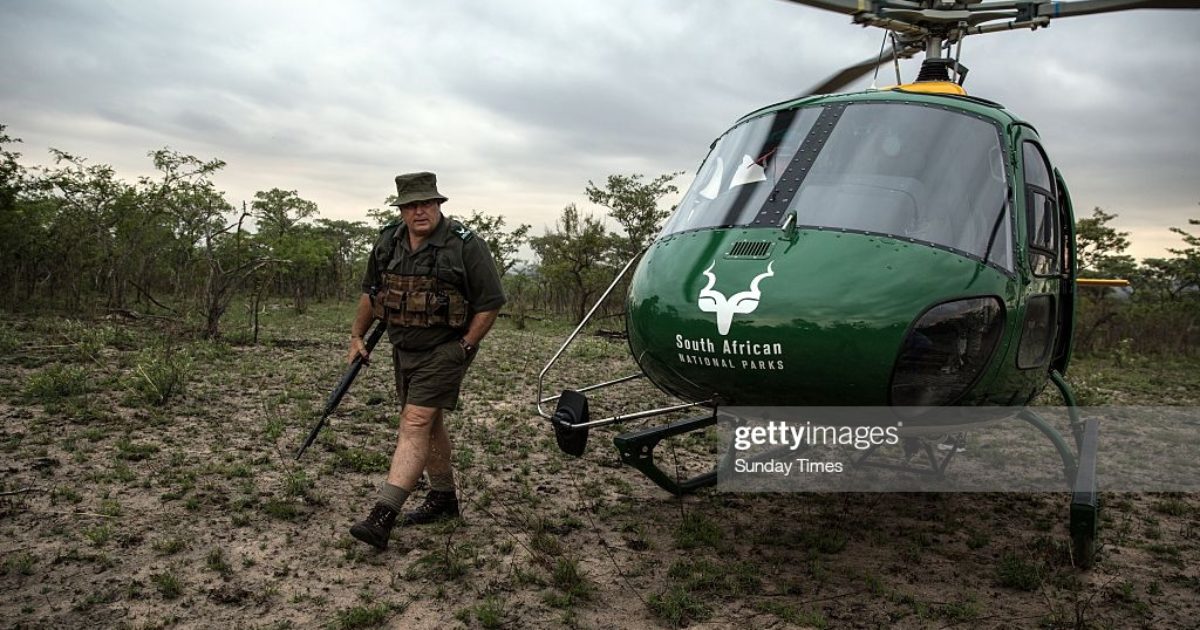 On the continent of Africa, there are many different kinds of animals that can kill you and I think we can all agree on that. In the video below, you can hear one man’s account of his near-fatal experience with one of those animals; the cape buffalo. Not only are these animals quite large, but they also have a very mean temperament , especially the bulls.  Also known as Black Death, the Cape Buffalo can be extremely dangerous, and is said to have killed more big game hunters than any other animal in Africa. An angry pissed-off buffalo will circle and stalk its prey, waiting for the perfect moment to tear apart it’s opponent with its massive, thick horns. 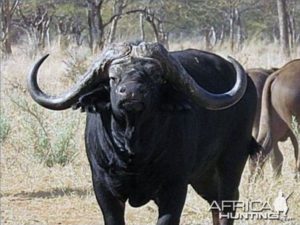 I have written several accounts of cape buffalos attacking and killing lions, even though lions kill and eat these animals, but if a lion is unlucky enough to find itself alone amidst a herd of cape buffalo, then the lion doesn’t stand a chance. The same goes for humans, you don’t want to be the target of one of these animals, especially a bull. The Cape buffalo is not very tall, it stands only 51 to 59 inches tall and has relatively short legs—but it is massive, weighing between 935 up to 1,910 pounds (that’s a lot of meat). These are incredibly large animals and it is estimated that a Cape Buffalo is 4 times stronger than a Ox.

Cape Buffalo are considered one of the “big five,” a term grouping them with leopards, rhinoceroses, elephants, and lions as the most dangerous animals to hunt in Africa. Hunting websites refer to the buffalo as “black death” for its dangerous personality—they’re known to be grumpy and unpredictable. The Cape buffalo is a much sought-after trophy animal by hunters with large bulls being the main target. But even when armed with a large caliber hunting rifle, if you only wound the animal and piss it off, chances are, if you are too close, you could end-up dead.

In the video below, Don English (pictured above), a Game Ranger at South African National Parks, relates his story of how a buffalo bull seriously interrupted a routine exercise out in the field, and nearly crushed the very life from his body in the process. Doctors said that the game ranger experienced a miracle by surviving a full blown attack by a full grown buffalo bull.