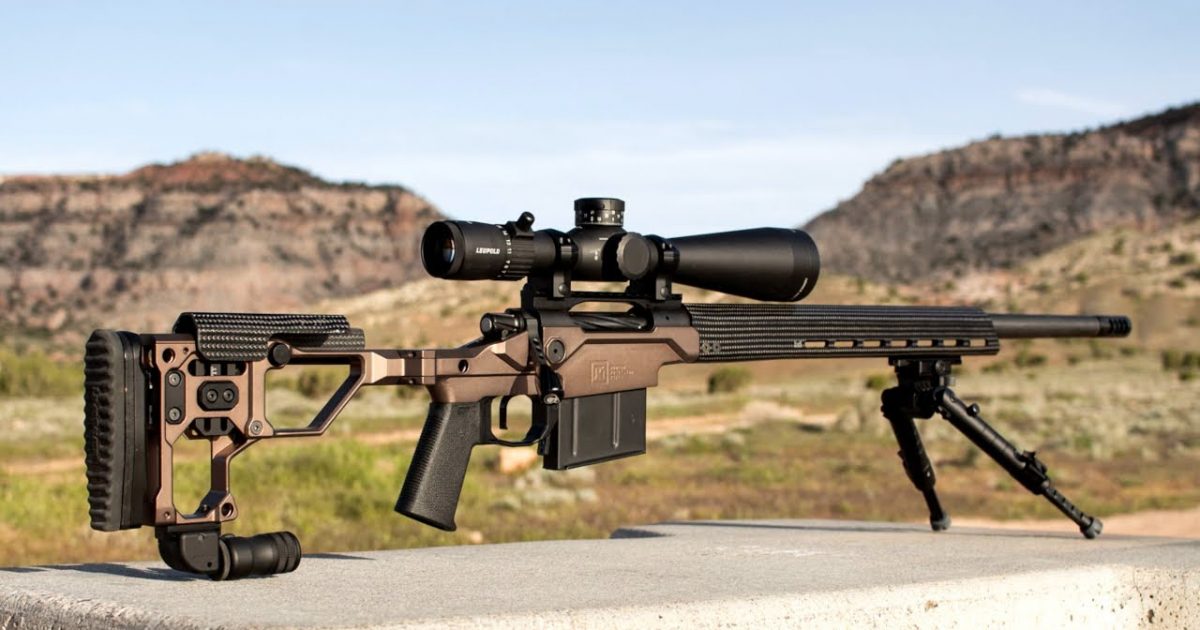 Are you looking for the best bolt action rifle for hunting, survival, and long-range shooting of 2021? Then you’ve come to the right place, in the video below, we’ll showcase some of the best bolt-action rifles out there on the market today, yes, they are a little on the expensive side, but imagine having a precision shooting iron that you will have for a lifetime and is something that you can pass-on to your children and their children.

These are some of the best bolt action rifles for hunting, survival and beginners we found so far:

Moreover, they became more effective when firing from the prone position and in the early twentieth century quickly became popular among military forces.

The turnbolt rifles had almost entered their final shape by the end of the 20th century, and eventually adopted improvements that were mostly nothing more than aesthetic

Aside from military use, the turnbolts have remained for more than a century a key hunting and target-shooting weapon, as the most reliable types of long barrel weapons.

Since bolt-actions have a reputation for rock-solid reliability, they are outstanding candidates for managing innovative modern center fire cartridges that expanded these firearms’ successful reach.