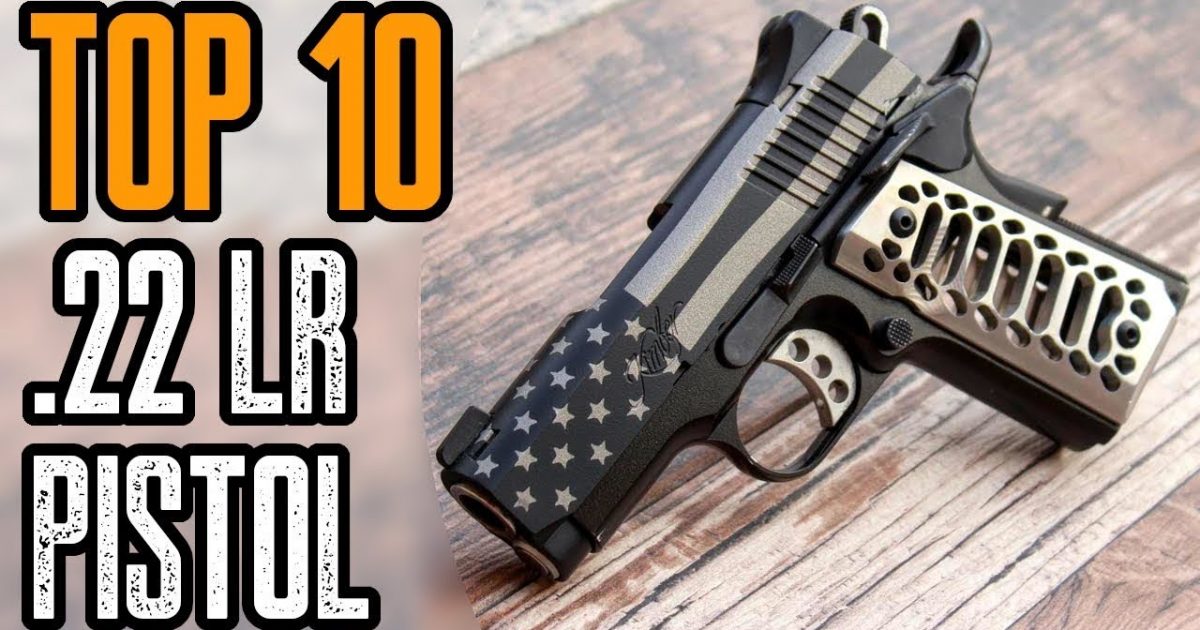 If you’re a first time gun buyer, or even if you’re a “pro”, a .22 caliber pistol is always a good thing to own, the ammo is cheap and don’t be fooled by the fact that it’s a small caliber, a .22 round if fired at a vital spot can really mess up your day.

If you’re a first time gun owner, a .22 is an inexpensive pistol to buy and it’s a really good gun to practice with. Firing a .22 pistol has hardy any recoil,  so it’s almost a sure thing that your second, third and fourth round will find it’s way spot-on to your intended target. You can fire 10 accurate shots from a semi-automatic . 22 pistol, or rifle, in about the same time you can fire five or six shots from a larger centerfire handgun, or rifle.

Some of you may be asking why anyone would ever want to use this caliber as a self-defense round. There are plenty of other rounds out there that are affordable, capable, and accessible for self-defense. The main reason someone would choose it is for the low recoil. While rare, many people lack the strength to effectively handle even a .380 ACP. Concealed carriers owe it to themselves to be as well-armed as physically possible and while most are able to carry a caliber more substantial than .22 LR, some simply can’t.

In the video below they talk about the “top ten” .22 caliber pistols out on the market today and while I’m not saying that you should rush right out and buy one, let’s just say that if anything, the video offers you choices.

Now I know there are some that should have been mentioned, but let’s just take this list with a grain of salt and treat it at face value.