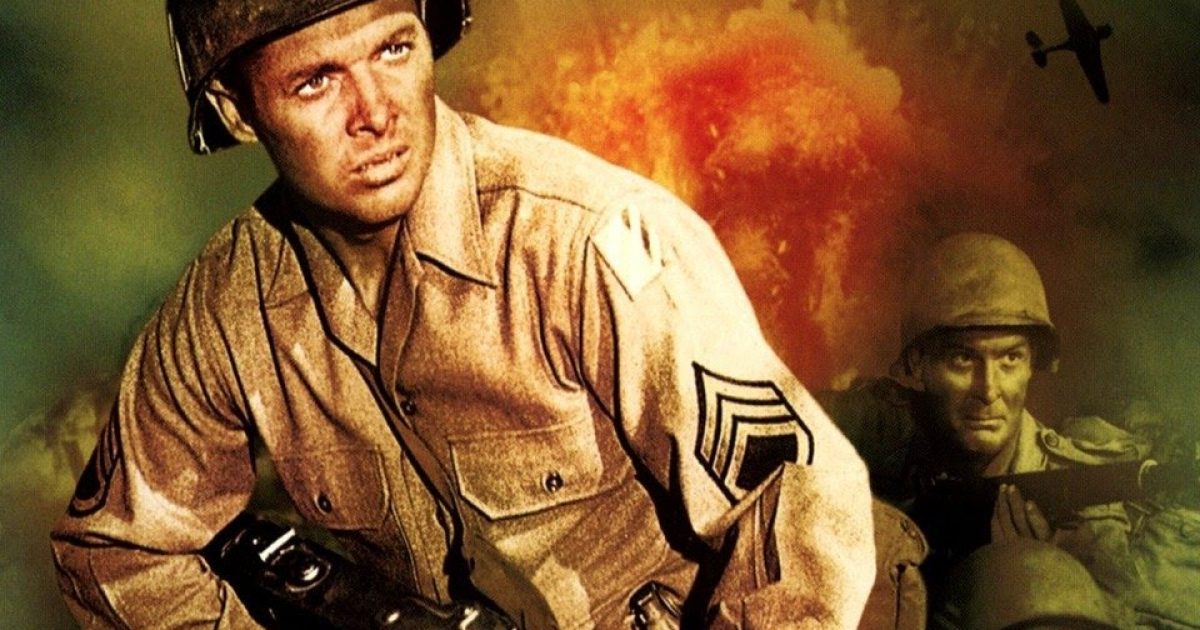 From the time when I was a small boy, I remember hearing stories told by my relatives about their service in World War II. None of them ever said that they were “heroes”, just that they proudly served their country in a great time of need.

In the 1960’s I remember sitting in front of our old RCA “black and white” television and watching all the old movies about that war and the one film that stands out in my memory, was the story of a young man from Texas named Audie Murphy. The film that chronicled his exploits was called “To Hell and Back” 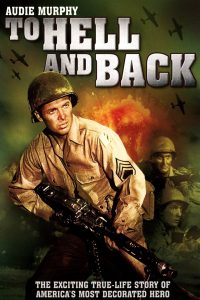 It was that film that made up my mind, that when I was old enough, that I was going to join the United States Army and serve my country. So, four days after my 18th birthday I was on a bus headed to Fort Ord, California to begin my basic training. It was inevitable that I would serve my country in the military, since every male member of my family served in every war from Korea to the Civil War. But this story isn’t about me, or my family, it’s about a true American hero Audie Murphy.

To me, Murphy was the very embodiment of what a real American was, young and patriotic. I don’t have too many heroes and I can only count them on one hand, but Audie Murphy was certainly one of them as I’m sure that he is for alot of men my age. Seeing what he did filled me with pride and only bolstered the idea that I wanted to be just like him, brave and selfless, who only thought of his buddies and the men he led into combat.

Interestingly, his military career almost didn’t happen, since when he first tried to enlist he was not accepted by either the Marines, or the U.S. Army, because he was too young and too small.  But by the end of the war, almost everyone in America, knew his name and his exploits.

Because of his heroism, Hollywood came calling and Murphy embarked on a film career, but he still served his country in the Texas National Guard. What is not widely known however, is that Murphy suffered horribly from Post Traumatic Stress Disorder (PTSD) and for many years, slept with a pistol under his pillow.

Audie Murphy died on May 28, 1971 at the age of 45 in a plane crash near Roanoke, Virginia.  On 7 June 1971, Murphy was buried with military honors at Arlington National Cemetery. In attendance were Ambassador to the U.N. George H. W. Bush, Army Chief of Staff William Westmoreland, and many of the 3rd Infantry Division. Murphy’s gravesite is in Section 46, headstone number 46-366-11, located across Memorial Drive from the Amphitheater. A special flagstone walkway was later constructed to accommodate the large number of people who visit to pay their respects. It is the cemetery’s second most-visited gravesite, after that of President John F. Kennedy

Here is a short video about the Museum that bears  his name.

You can visit this museum and see all of Murphy’s awards for yourself.  The Audie Murphy American Cotton Museum is located at 600 Interstate 30 East, in the city of Greenville, county of Hunt, in the U.S. state of Texas. It was established in 1987. If you are ever in Texas for a vacation, or just a visit, I strongly suggest that you visit this museum.

I think that more than ever, America needs heroes, because without them, this country will not survive.