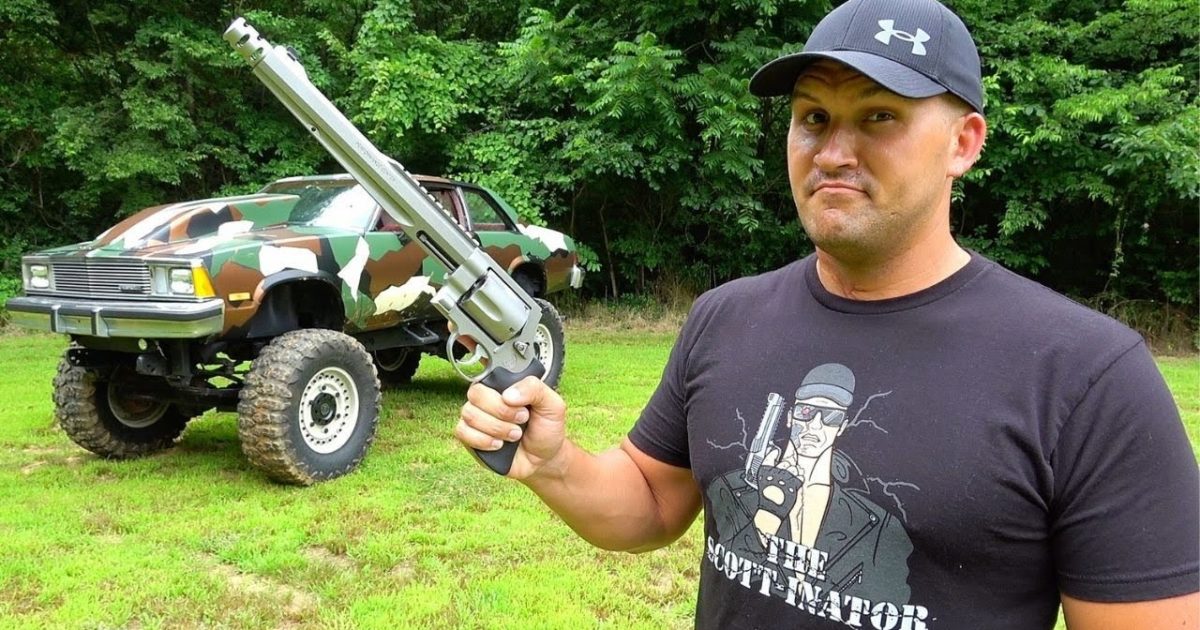 As some of you may know, Scott DeShields Jr, from Kentucky Ballistics, had a horrible accident back on April 9th, of this year. Scott was making a video with a .50 caliber rifle and there was a mechanical malfunction and the rifle exploded, almost killing him. Thankfully, Scott (though severely injured) survived  the accident and even went on to produce a video of the event and published it on his YouTube channel to show the world what happened to him.

I published and article about it here at Great American Outdoors back min mid June. We’re all just very grateful that Scott survived his injuries and took some time to heal-up, so he could get back to doing what he loves…and the video below, is his first video since the accident happened.

This is from dailydot.com:

A video posted to the channel shows him testing the rifle and the subsequent explosion. The video has been viewed 12 million times since being posted on April 29. The incident left the social media star with a lacerated jugular vein, a hole punctured in his right lung, and his orbital bone broken in three places. 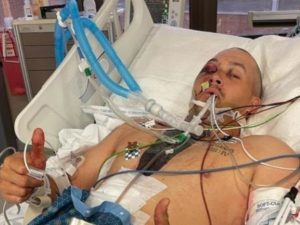 DeSheilds wrote on Instagram that he spent eight days in a hospital and underwent multiple surgeries.

“A one inch piece of metal blew through my neck lacerating my jugular vein and puncturing a hole in my right lung,” he wrote on Instagram. “My right lung would later fill with blood and collapse. My right orbital bone broke in three places and my nose broke. I went blind in my right eye instantly.”

If you wish to read more you can do so by clicking HERE.

We’re all glad that Scott is healed and back on the job, so sit back and enjoy the video!