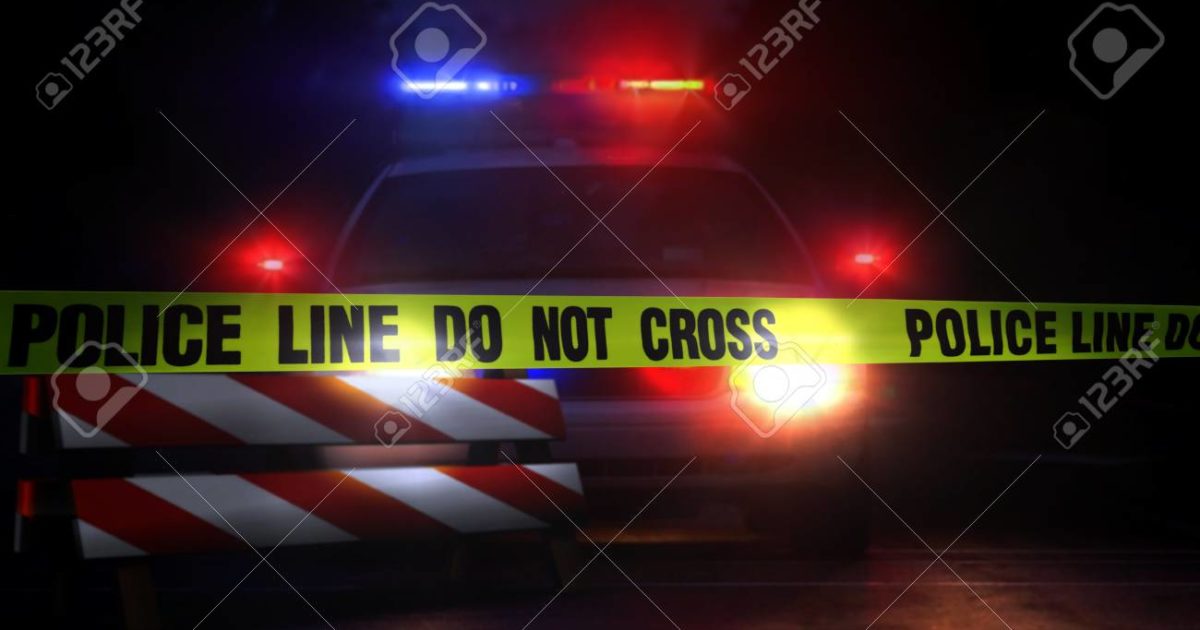 ** (Disclaimer: The video content below is intended for educational and informational purposes only) **

Lately we hear alot about the abuse of excessive force by police, that they’re too quick to shoot a suspect and some people say; “Well you could’ve tased them instead of shooting them”.  As you will see in the video below, sometimes a taser isn’t enough to completely subdue a suspect and he will continue to come at the officer and when that happens, the officer in question has no other option but to shoot.

No police officer wakes-up in the morning hoping to shoot anyone, alot of police will go out of their way not to shoot a suspect, because if they do happen to take a life (even if it was a justifiable shooting) the trauma the officer suffers can last a lifetime. Thankfully, the suspect in the video below survived.

Los Angeles, California — On April 23rd, 2021 around 2:25 a.m., LAPD North Hollywood Division officers responded to a radio call of an Assault with a Deadly Weapon suspect armed with a knife at an apartment complex in the 5200 block of Whitsett Avenue. When the officers arrived, they encountered an adult man in the open-air walkway of the complex. He was holding the handle of a knife that appeared to be stuck in his neck. He told the officers he was suicidal and threatened to push the knife further into his neck. While officers continued to talk to the man, additional officers were requested, and an ambulance was requested to their location to be ready to treat him.

Officers continued to ask the man to release his grip on the handle of the knife, so he could receive medical treatment. After continued unsuccessful efforts to have the man release his grip on the knife handle, a TASER was used. The man charged in the direction of the officers with a knife and a 40mm less lethal round was discharged and an OIS occurred. The man was struck by gunfire and fell to the ground. He was transported to a local hospital where he received medical treatment and is expected to survive. No additional community members or officers were injured during the incident. Two large bloody kitchen knives were recovered and booked as evidence.