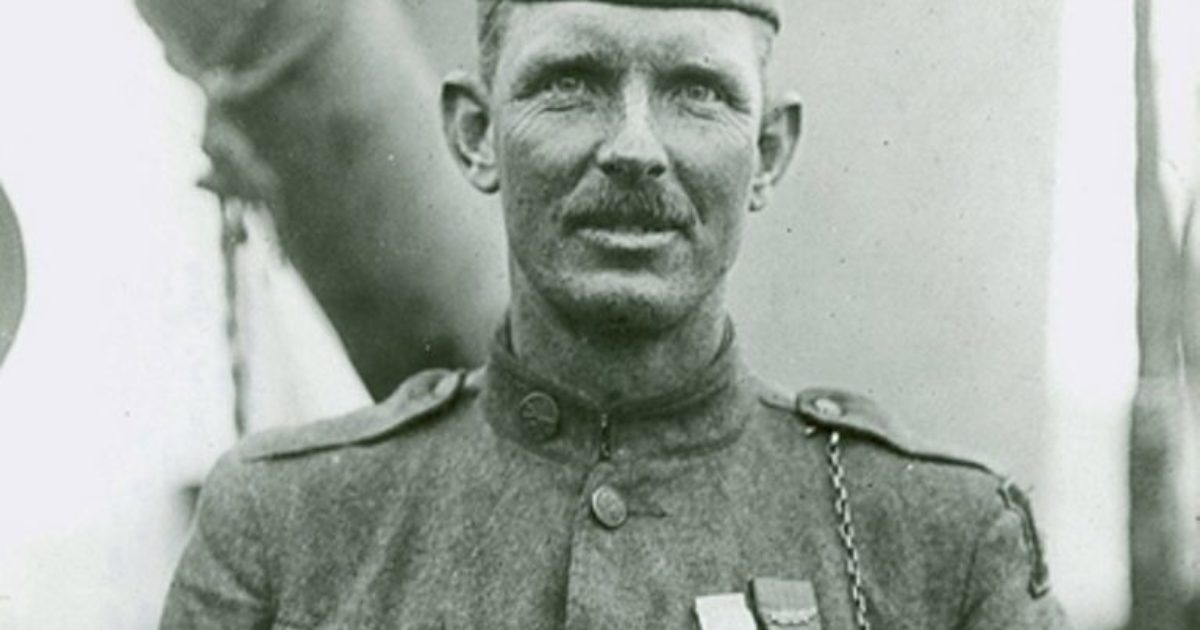 With our Independence Day upon us, I thought it would be very appropriate to talk about the men who served their country during a time of war and the selfless sacrifices they made so that we (future generations) could live in peace. One of those men was named Alvin Cullum York and try as I might, I hope I do justice to his memory and the selfless and heroic actions he performed on October 8, 1918, in the Argonne Forest near the Meuse River in France. I wish I was able to tell you about all of the brave men who served our country during our time of need, but perhaps this one story will strike a chord deep inside you and you will feel the pride of what it is to be an American.

I will be using two different videos to assist me in telling you his story. But before you watch them you should know, that men like Sgt York have served this country with valor since we declared our independence from the British on July 4th, 1776. Since that time, hundreds of thousands of brave men (and women) have served this great country and many gave the ultimate sacrifice so that future generations could live in peace and harmony.  America isn’t perfect, but we have never stopped trying to live up to our founding principles, that all men are created equal and that we should not judge each other by of the color of our skin, but by the content of our character.

Alvin York was a man who had a deep belief in God and the idea that turning the other cheek was the way in which one ought to live their lives. When World War I broke-out, he believed that God would protect him. While fighting on the front lines of the Western Front, he was awarded the Medal of Honor for his heroism in capturing 132 German soldiers. However, his life was still filled with a deep sense of duty and loyalty.

So, sit back and and enjoy the videos and may God bless you on our day of independence.