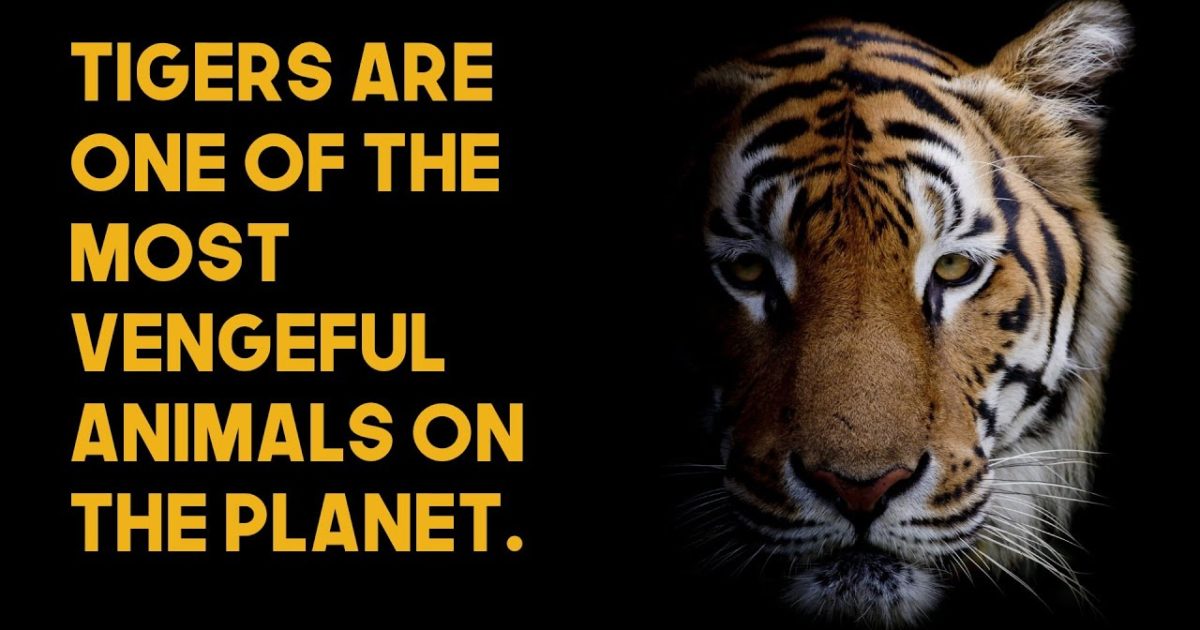 To most people, the lion is known as the “king of beasts”, but I think that designation should go to the tiger, they are fierce, powerful and beautiful animals. And while lions group together in “prides”, the tiger is a solitary animal, they are perfectly camouflaged for their environment and when stalking their prey, they are virtually silent. In my opinion, I don’t think that the tiger gets enough credit as one of the world’s most awesome predator’s.

The powerful predator generally hunts alone, able to bring down prey such as deer and antelope. Tigers wait until dark to hunt. The tiger sprints to an unsuspecting animal, usually pulling it off its feet with its teeth and claws. If the prey animal is large, the tiger bites its throat to kill it; smaller prey is usually killed when the tiger breaks its neck.

Tigers have been known to eat up to 60 pounds of meat in one night, but more often they consume about 12 pounds during a meal. It may take days for a tiger to finish eating its kill. The cat eats until it’s full, and then covers the carcass with leaves and dirt. The tiger comes back to feed some more.

Unlike most members of the cat family, tigers seem to enjoy water and swim well. Some tigers live where it gets very cold—in India and parts of southeast Asia. The whole species is endangered throughout its range.

Tigers have been overhunted for their fur as well as for other body parts that many people use in traditional medicines. Tigers’ habitat has also dwindled seriously as humans have developed land for uses such as farming and logging. However, in the Siberian region of Russia, there’s hope that these big cats are making a comeback.

That information above is pretty much common knowledge, but the video below takes things a bit further by letting you know some “unknown” facts about these beautiful animals. The video below is only 5 minutes and 34 seconds long, but you get alot of information about the tiger in that short amount of time. I know that you’ll enjoy watching it as much as I did.