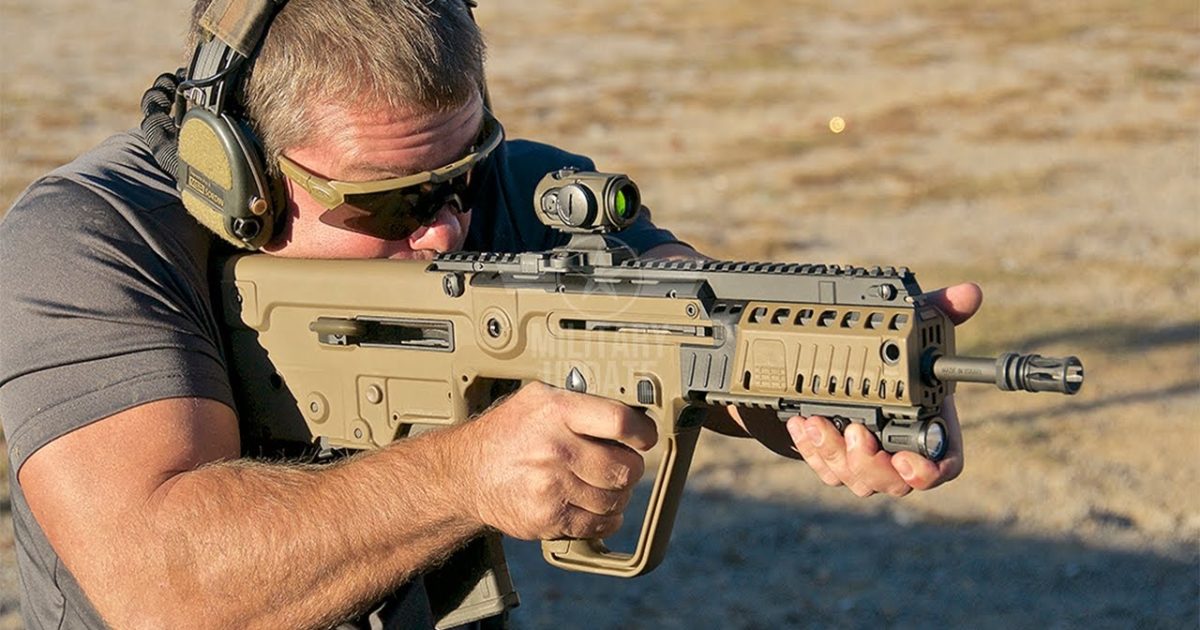 Who doesn’t love a good submachine gun, they’re fun, have a high rate of fire and are deadly in a fire fight. Submachine guns have been around since the first world war and since then, the designs of these weapons have improved by leaps and bounds. Machine guns are fully automatic firearms that continue to fire bullets as long as the trigger is depressed and ammunition is available.

Federal law prohibits the possession of newly manufactured machine guns, but permits the transfer of machine guns lawfully owned prior to May 19, 1986, if the transfer is approved by the Bureau of Alcohol, Tobacco, Firearms & Explosives.

Probably, the most famous (and recognizable) submachine gun in the world is the Thompson.The Thompson submachine gun was first designed by John Thompson in 1918. After the war, Thompson then set out to market the tommy gun to civilian law enforcement agencies, which bought it in respectable quantities. The American underworld also became enamored with the Thompson, as civilians could purchase one for the sum of $200 (about $3,000 in today’s value.)

Perhaps the most infamous use of the weapon was during the St. Valentine’s Day Massacre in Chicago. It was during this time that the tommy gun acquired a slew of other nicknames among them, “Chicago Typewriter,” “Chicago Submachine,” “Chicago Piano,” “Chicago Style,” “Chicago Organ Grinder,” “Drum Gun,” or “the Chopper.”

But, I don’t want to focus on the Thompson, instead, the submachine guns in the video below. Sub-machine guns are the best weapon one can possibly possess for any close quarter for room clearing and counter-terrorist operations as it requires very rapid action in tight spaces.