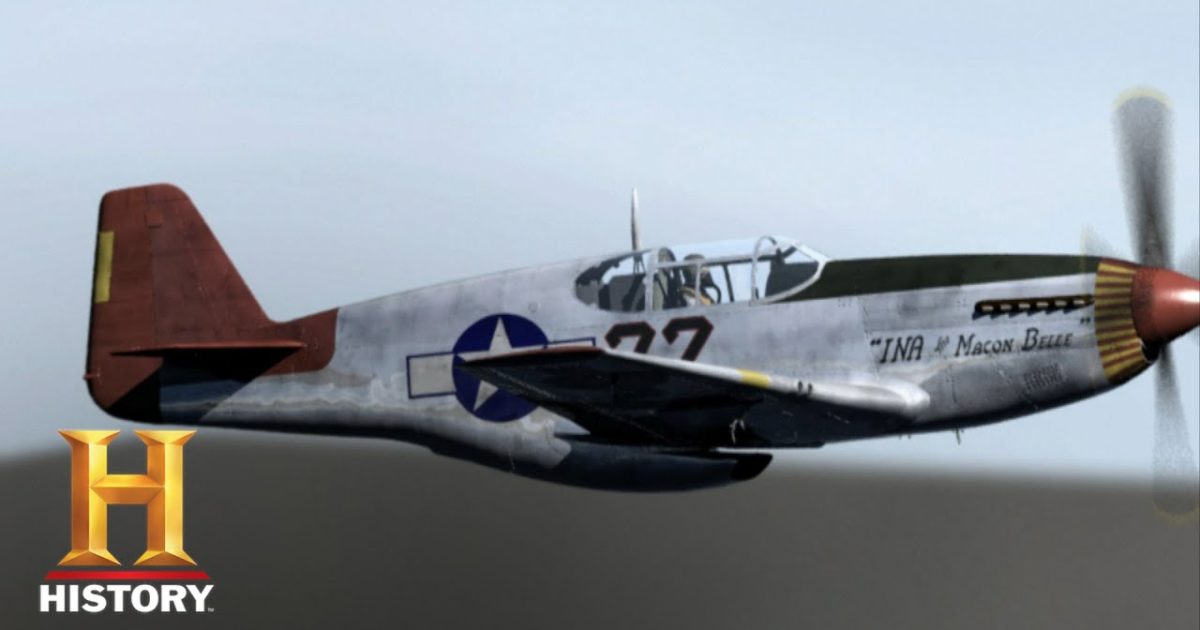 The story of the Tuskegee airmen is one of skill and unflinching courage. During this time in our history, it was believed by the military brass that African American pilots couldn’t live up to the standards of their white counterparts, the Tuskegee airmen showed the world that their skill and bravery was more than equal to anyone.

It was my great honor to actually meet one of these brave American pilots back in 2001. He was a very humble individual and didn’t really want to talk about his experiences during the war, but after gentle prodding, as he did so, all I could do was listen with awe as he told me his story. Afterwards I thanked him and shook his hand, it was a very humbling experience for me. As a veteran myself, I can say that after that meeting, I met a hero and I will cherish that moment for the rest of my life.

About the Tuskegee Airmen:

The Tuskegee Airmen were the first Black military aviators in the U.S. Army Air Corps (AAC), a precursor of the U.S. Air Force. Trained at the Tuskegee Army Air Field in Alabama, they flew more than 15,000 individual sorties in Europe and North Africa during World War II. Their impressive performance earned them more than 150 Distinguished Flying Crosses, and helped encourage the eventual integration of the U.S. armed forces.

Now, sit back and watch and you will see for yourself, that these brave men most certainly earned their spot in our nation’s history as some of the best pilots in not only America, but the entire world.