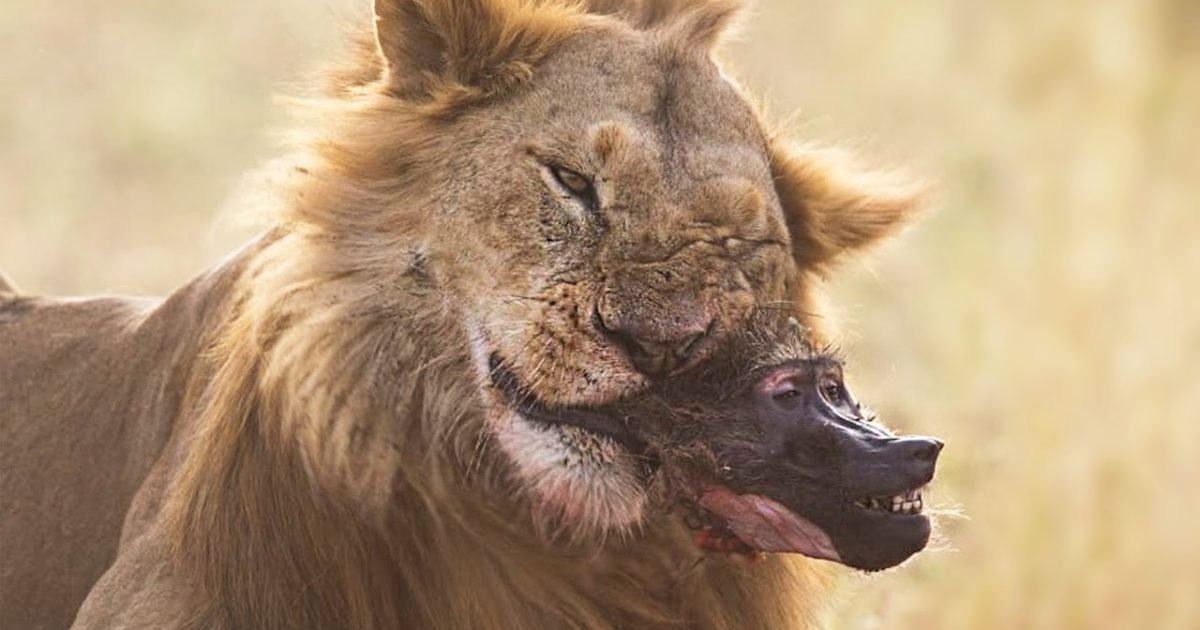 ** Warning: the video below depicts animals attacking and eating each other viewer discretion is advised**

In todays world of make-believe, there are alot of people out there that for some reason think that ‘nature’ is all nothing more than a Disney movie, where all the animals in the wild get along and sing stupid songs. Nothing…and I repeat NOTHING could be further from the truth. Animals, like human beings, are territorial and are extremely violent, THAT’s how ‘nature’ works.

Take lions and baboons for example, they HATE each other and in almost every circumstance, lions will kill (and eat) baboons. Now, baboons aren’t totally innocent here, they are omnivores and have been known to kill and eat impala calves, so you could say, that when a lion kills and eats a baboon, it’s just that whole “circle of life” thing.  Adult baboons are known to kill leopard and lion cubs when they find them unattended by adult lions. … it might seem cruel to us, but if this baboon kills a predator, it knows in two years’ time the roles will be reversed if the lion gets its chance.

Now, some would say that it isn’t a fair contest when it comes to lions and baboons and my answer to that would be- “No Kidding”! ‘Nature’ isn’t fair, and as any animal biologist will tell you, nature, is incredibly cruel and un-fair and then there’s that whole “only the strong survive” thing. But, I’m getting off track here, the video below shows nature in it’s truest form, one species against another, there are winners and losers on BOTH sides.