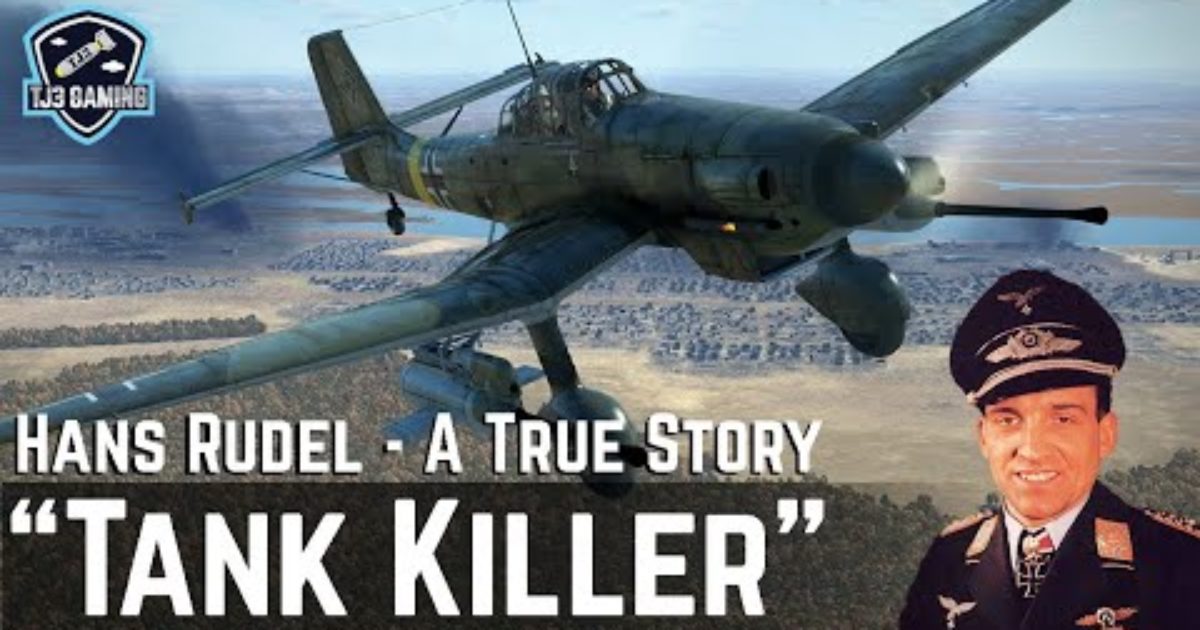 There are alot of people who think that all service members of the German military during the second world war were Nazis, this simply is not true and I can personally attest to this. During the height of the Cold War in the mid 1970’s I was stationed in what was then “West Germany”. During this time I lived on the German economy, in a small German village, in a modest house that was occupied by a very nice family.

Of course, all of my neighbors were German and I came to learn that quite a few of them were veterans of World War II. It was then that I learned that not all Germans were “Nazis”, the majority of the German Military during that time were regular people and not Nazi Party members, just average, everyday people that were drafted into the military.

These men fought for their country, because they believed that it was the right thing to do at that time and many of them distinguished themselves and exhibited extreme bravely during combat.

There were men (and women) in the German military that were members of the National Socialist Party, but leaving personal politics aside, let’s concentrate on the heroism of these people.

The story below is that of Stuka Pilot Hans-Ulrich Rudel:

Hans-Ulrich Rudel (2 July 1916 – 18 December 1982) was a German ground-attack pilot during World War II, in which he was the most decorated German serviceman and the only recipient of the Knight’s Cross with Golden Oak Leaves, Swords, and Diamonds.

Rudel was credited with the destruction of 519 tanks, one battleship, one cruiser, 70 landing craft and 150 artillery emplacements. He claimed 51 aerial victories and the destruction of more than 800 vehicles. He flew 2,530 ground-attack missions exclusively on the Eastern Front, usually flying the Junkers Ju 87 “Stuka” dive bomber.