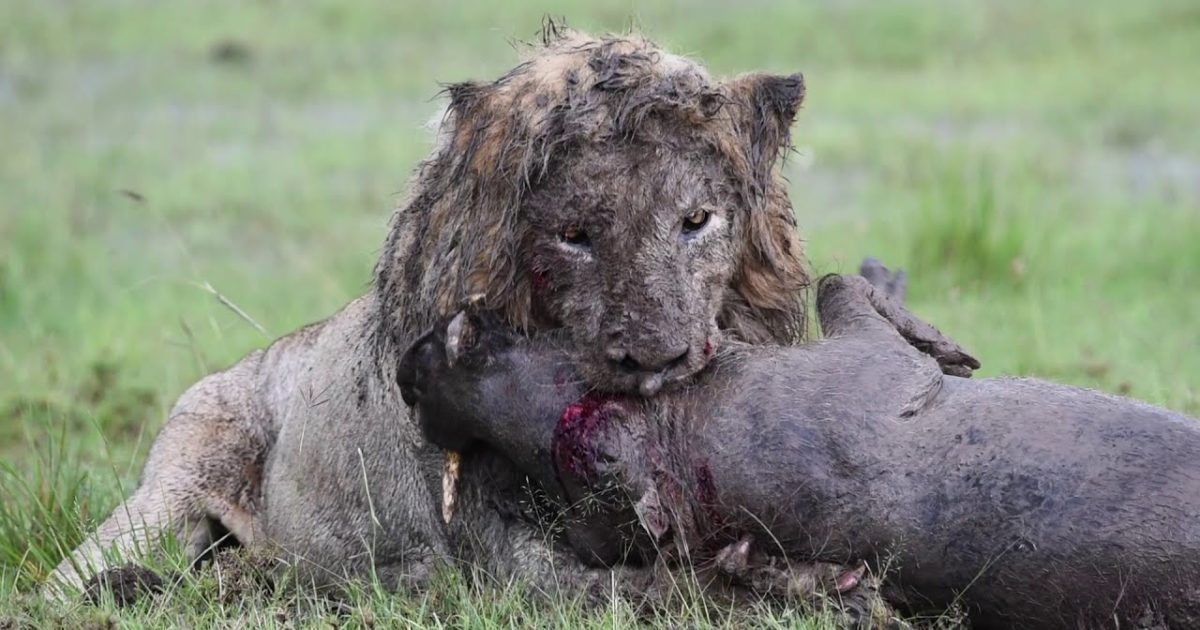 When we think of warthogs, we naturally think of the adorable “Pumbaa”, the singing warthog of Disney’s “The Lion King”. But what if I told you that was just a load of crap, would you believe me?  Warthogs aren’t cute, they’re not adorable and they certainly can’t sing a single, solitary note!!  The reality regarding warthogs is very different from what we’ve been led to believe by Walt Disney.

The common warthog is a wild member of the pig family found in grassland, savanna, and woodland in sub-Saharan Africa. In the past, it was commonly treated as a subspecies of P. aethiopicus, but today that scientific name is restricted to the desert warthog of northern Kenya, Somalia, and eastern Ethiopia.

Here are some fun facts about warthogs:

Warthogs allow birds, such as the yellow hornbills, to eat parasites that live on their bodies. This symbiotic relationship allows the birds to have a constant food source and the hogs to rid themselves of pests. These rooting animals are beneficial to the land by churning up the soil and allowing it to be aerated, which aids plant growth.

Lions really love to eat warthogs, “why” would you ask? This is because warthogs and lions tend to live in the same habitat so they are encountered frequently, and warthogs are relatively slower and easier to catch than similarly-sized small antelopes.

Now you can understand why the lion in the video below worked so hard to get one of his favorite meals.