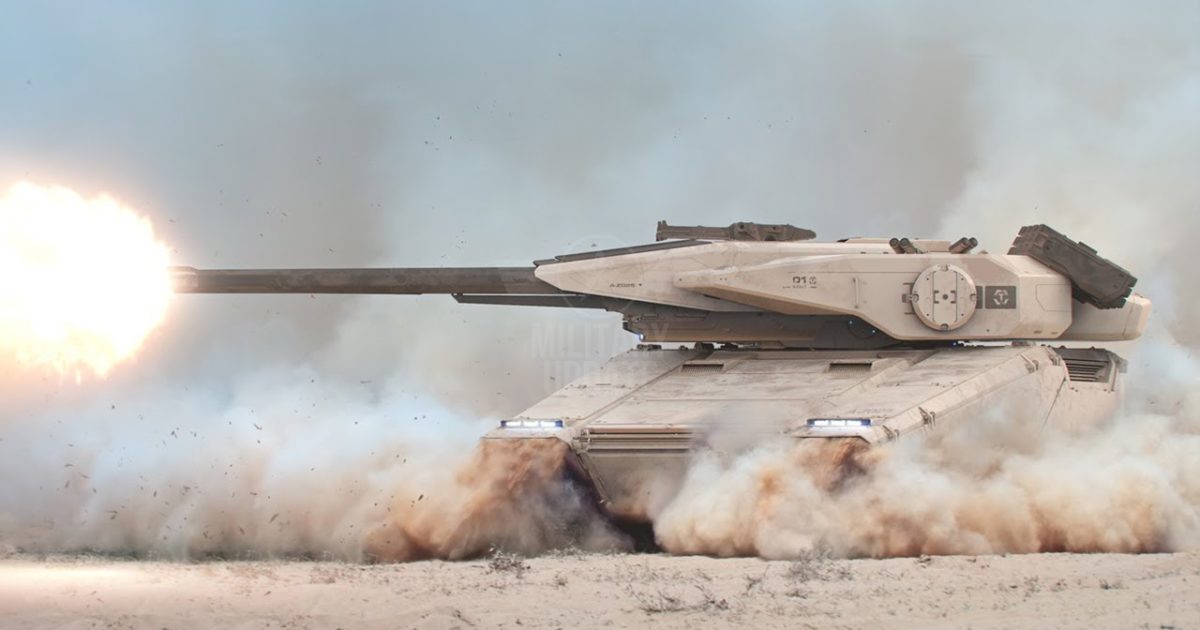 Almost everyone today takes it for granted that tanks are a part of almost every army on the planet, but just a little over one hundred years ago, when tanks went into battle for the first time, warfare changed forever and since then, these massive armored death machines have been a central feature of combat ever since.

The first tanks were British, and they went into action against the Germans on Sept. 15, 1916, near Flers in northern France, during the Battle of the Somme in World War I.

Just imagine being a German soldier that day over 100 years ago: You think you’ve seen every terror war can offer — machine guns mowing down your comrades, barbed wire traps, artillery blasting whole platoons to oblivion, poison gas torturing your friends who were too slow to put on their gas masks. You’re probably a pretty battle-hardened soldier.

Then from off in the distance comes rumbling a giant machine, rolling over craters and ditches and crushing through the barbed wire obstacles that have stopped so many infantry attacks before. Then it starts spitting death from its cannon and machine guns. You attack it with every weapon you have, but it simply can’t be stopped. What do you do, you can stay and die, or you can panic and run..and run they did.

The German panic didn’t last very long and little did anyone know at that time, that within the next 30 years, it would be the German’s who fielded some of the best tanks of World War II. From that point on, the rest of the world was playing “Catch-up” and the race to make the best tank was on.

They are usually deployed in front of infantry units, taking the brunt of an enemies’ initial barrage. Today, modern military tanks are designed with improved armament, they are considered to be the most expensive piece of military hardware on the battlefield because of their speed, power, and strength.