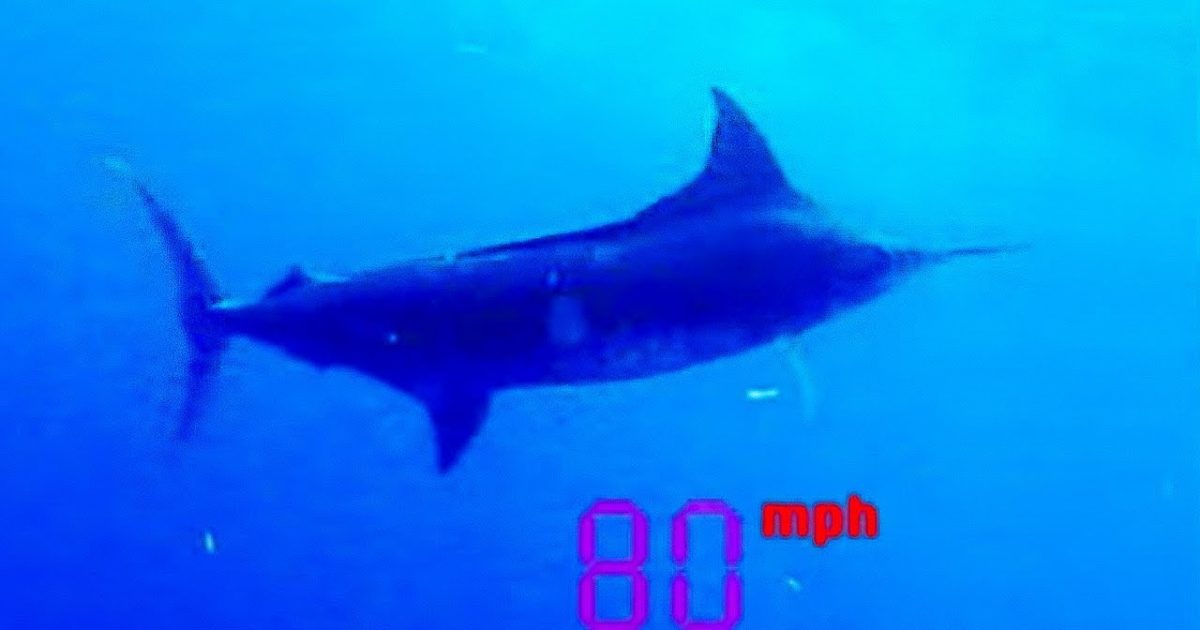 I’m seriously jealous, fishing for the Black Marlin has to be one of the ultimate ‘trophy’ catches in the world. Now, normally when I do go fishing where I live (on the Columbia River in Washington State), it’s for Steelhead, Salmon and Sturgeon.

I can truthfully say I have never ‘trophy’-fished, I’m a firm believer in ‘if you catch it, you eat it’.

So for me, it would all be about ‘catch and release’. But still, chartering a boat for a single day would be a pretty expensive endeavor and a little out of my budget.

The only true threat these fish have are humans, who tend to hunt down the fish to sell, or to keep as a trophy. Even though they tend to be high in mercury levels, they are still fished as food as well (but I wouldn’t eat it).

Here are some fun facts about the Black Marlin:

At a record speed of 82 miles per hour, the black marlin is said to be one of the fastest fishes on earth. There is a disagreement among experts on which is the fastest one between sailfish and black marlin, but undoubtedly black marlin fish are known for their speed and they’re truly fast animals.

The extremely streamlined body of a black marlin with its fusiform shape and rigid semilunate tail powering it through the water are the features that make a black marlin so fast. The fusiform shape means that the fish is wider in the middle part of the body and tapered at the ends. Its semilunate (half moon-like) tail is the reason that it can take those wonderful spinning leaps out of the water.

A black marlin that turns blue is a common phenomenon observed in this species. The colors presented by the marlin are one of their most spectacular features. Under a microscope, a marlin has tiny crystal-like structures punctuated by dark cells known as melanophores under the mucous layer. When agitated, the melanophores of a black marlin become contracted to make the tiny crystals reflect light. The light reflected off the marlin is dark blue because of the diffraction pattern of the crystals.

Black marlin vs blue marlin comparisons are really interesting! The blue marlin, is endemic to the Atlantic Ocean and is closely related to the black marlin. A blue marlin prefers open sea away from land, unlike the black marlin. Both species have many similarities with only very few differences in their body color and shape of the fins.

The black marlin is worth about $31,000 per lb, pretty expensive, right? Like I said, that’s a little out of my budget.