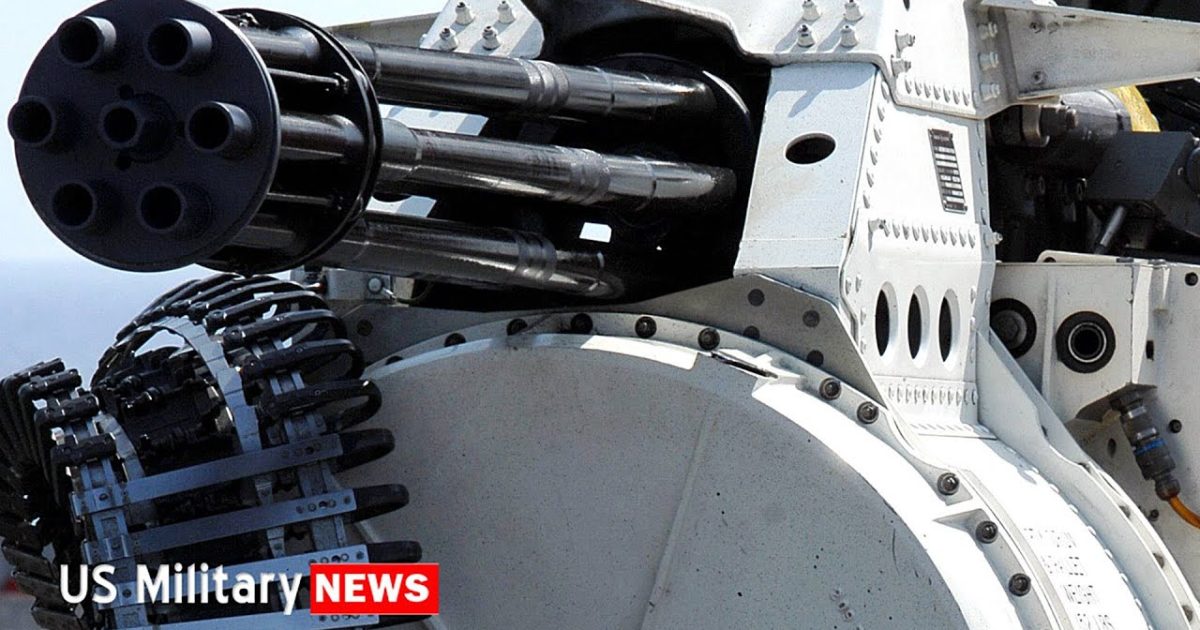 I think it’s very interesting that we have not only kept, but improved upon the original Gatling Gun design, considering that the first Gatling Gun was invented in 1862. Confederate troops must have thought that they were in a firestorm straight from hell when they marched into range of this awesome weapon.

Richard Jordan Gatling  continued to make improvements to the gun’s design, but even the earliest version was able to fire some 200 rounds per minute. The first Gatling gun used paper cartridges loaded with gunpowder and .58 caliber bullets, imagine for a moment what a round like that would do to human flesh.

Should Congress Remove Biden from Office?

BREAKING EXCLUSIVE: Biden In PANIC MODE As Investigation Into Family PROFITING Off White House Launched- LOOK At What We Just Discovered!
AFF