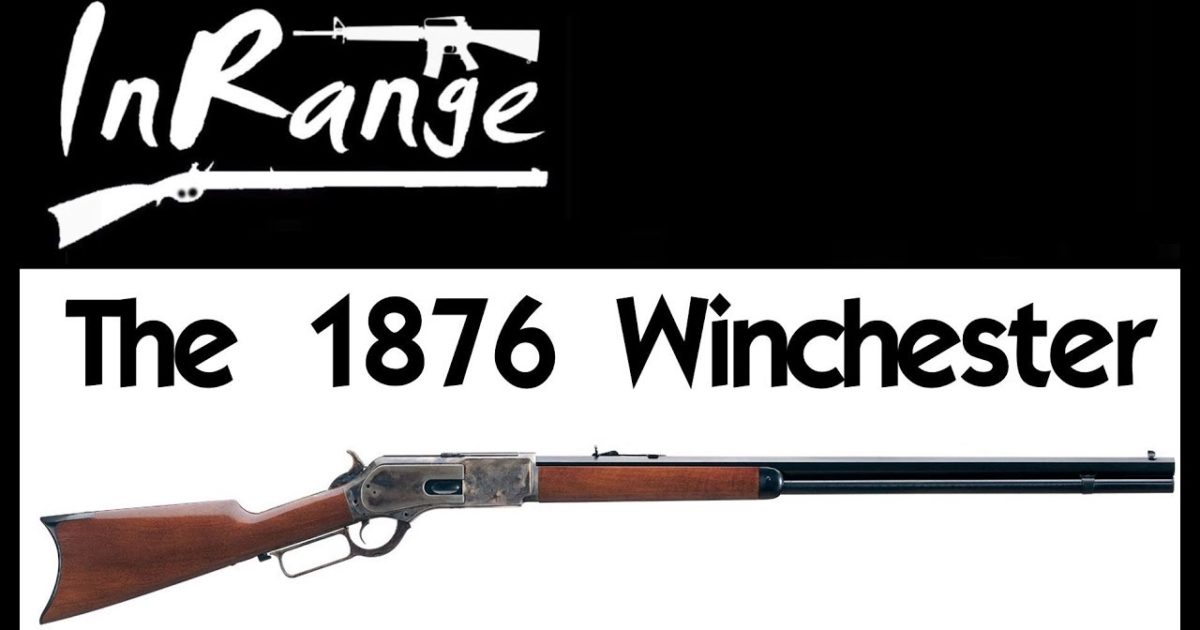 Truth be told, I’ve never owned a Winchester rifle and the only “big-bore” lever gun I ever did buy, was the Marlin 1895 45-70 Government model. And if we’re being honest, I really didn’t care for it all that much, but considering when I bought it back in 1983, it was less than $500.00, it seemed like a good purchase at the time.

But, now that I’m older (and somewhat wiser), if I had to do it all over again, I would have bought the Winchester chambered in .50-95, it’s not that I don’t think that the 45-70 wasn’t a good round, I just think that the bigger round would just be better and it would definitely be a guarantee, that whatever large animal I hit, would go down with the first shot.

Unfortunately, if I want this particular rifle right now, I would have to buy the Uberti replica, because it would be very doubtful that I could find an original Winchester rifle in perfect shape that wouldn’t cost me a small fortune.

Here is what the folks at Uberti have to say about their replicas:

In 1876 Winchester introduced a new lever-action rifle; they called it the “Centennial Rifle” in commemoration of the United States’ 100th anniversary. Winchester’s Model 1876 was discontinued in 1898, after 63,871 guns had been produced. For 2008, 132 years after the first 1876 Rifle was produced by Winchester, Uberti introduces an exact replica of the Winchester “Centennial Rifle.”

True to the original, Uberti’s 1876 Rifle is chambered in the hard-hitting calibers: .45-60, .45-75, .50-95 and .40-60—strong enough to take down North America’s largest big-game animals. It also comes with a 28″ octagonal barrel, fully-adjustable sights, color case-hardened receiver and walnut straight stock and fore-end.

Favored by the likes of Theodore Roosevelt, the 1876 “Centennial Rifle” was the King of its day. Uberti has brought this legend back to life, only better than before. Better, stronger materials and more precise machining, enables Uberti to replicate the original model to more exacting tolerances and specifications, making it stronger and more accurate with today’s modern smokeless and blackpowder ammunition. When you pick up an Uberti, you’re holding history in your hands!