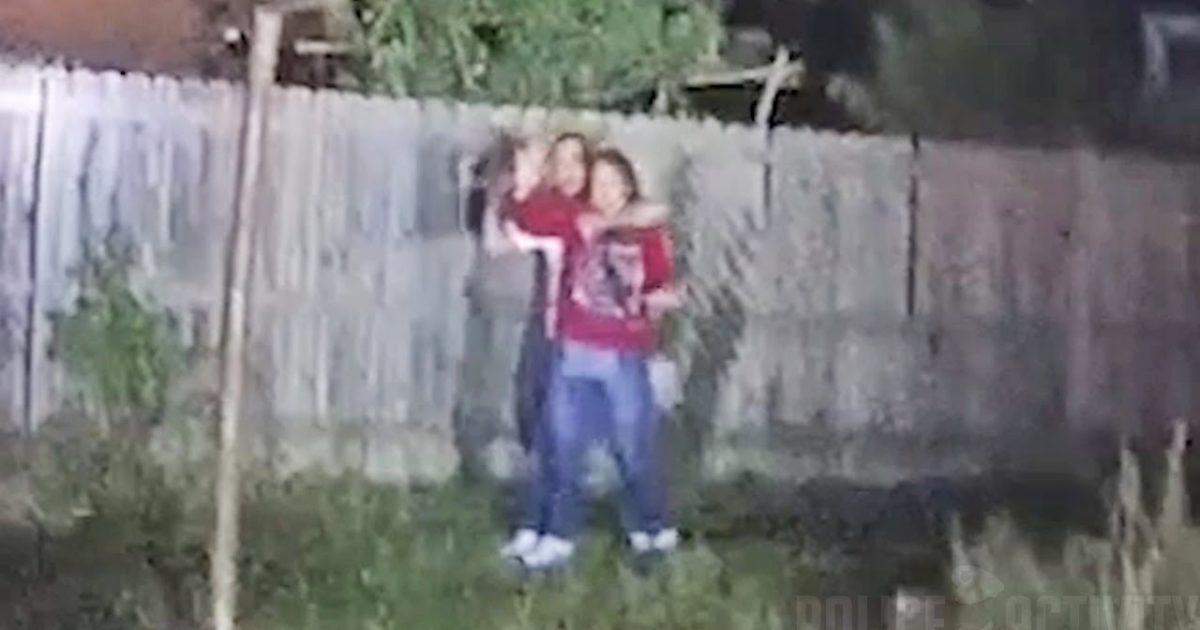 Sadly, this is another situation that did not have to happen. All the suspect had to do, was drop his gun, place his hands on his head, drop to his knees and surender.

One can only wonder what was going through his head at the time, did he really think he was going to take on all those cops at once and live?

People should be able to learn from their mistakes, but if your actions place other people in harms way, I can guarantee your life won’t be worth a plugged nickel and chances are you won’t survive the situation.

All this man had to do was surrender and he would be alive today, he’d be in jail, that’s for sure, but he’d be alive.

Here is a written account of what went on in the video below:

Denver; Colorado — On September 12, 2020 at approximately 4:05 a.m. Adams County Sheriff Deputy Marcus Knight was working patrol in a marked vehicle when he observed a white Ford Explorer parked in the lot of the Circle K, 5810 N. Broadway St. in unincorporated Adams County. Deputy Knight noticed the vehicle, occupied by a male driver, had no license plates. Based on his experience, and recent activity in the area, Deputy Knight suspected the vehicle might be stolen.

Deputy Knight then observed the driver, pointing the same handgun out the driver side window and fire at Officer Knight twice. At approximately 4:17 a.m. the Denver Combined Communication Center received a 911 call from the female passenger in the white Ford Explorer who said she wanted officers chasing the vehicle to back off. The female passenger denied knowing the person driving. As the suspect and pursuit vehicles drove northbound on Sheridan Blvd., Adams County Deputy Sheriff Jacob Padilla deployed stop sticks at W. 14th Ave. and N. Sheridan Blvd.

The suspect hit the stop sticks with both the front and rear passenger side tires, causing the tires to deflate. The suspect lost control of the vehicle and struck a parked car north of 1540 N. Meade St., ending the vehicle pursuit. Denver Police Officer Tana Cunningham drove her marked police vehicle up to the passenger side of the disabled Ford Explorer.

Deputy Knight parked his car and observed a female exit the passenger side of the Ford Explorer. The female appeared to be trying to move toward Officer Cunningham but was quickly followed out of the passenger side of the Ford Explorer by a male who took hold of the woman and moved toward the backyard of 1540 N. Meade St. Deputy Knight and Officer Cunningham moved to the area of the backyard, which was fenced to the south and east, but open to the north.

Deputy Knight and Officer Cunningham, using weapon mounted lights, observed movement behind the bushes in the southwest corner of the yard. Deputy Knight told Deputy Tran the suspect and hostage were in the bushes. Deputy Tran saw movement but could not make out details of the subjects. Officers gave the suspect repeated commands to drop the gun and come out with his hands up.

Deputy Engle and Deputy Tran fired several more shots from their position in the alley. Deputy Knight, Officer Madrigal and Officer Aranda fired from the backyard until the suspect stopped moving. Officers quickly advanced towards the suspect and kicked the gun away from him and placed him in handcuffs.

Officer Auger took custody of the female hostage and moved her away from the scene. Officers initiated efforts to provide medical assistance on the suspect, who would later be identified as 33-year-old Christopher Escobedo. Denver Health Medical Center Paramedics responded to the location and pronounced Escobedo dead at 4:30 a.m.